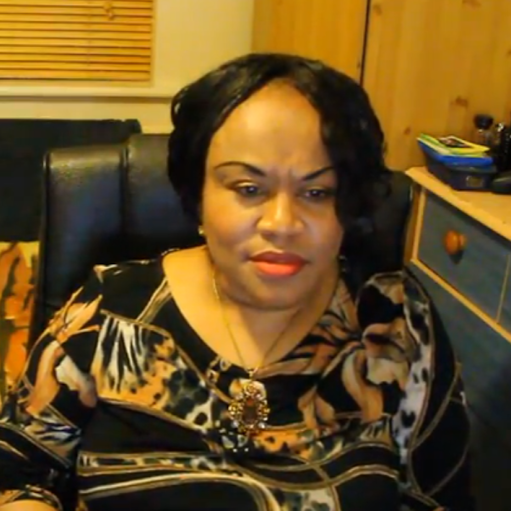 Born in Nigeria on May 4th 1966 and later moved to England. She is married to Jide Olatunjio and together they have two sons, KSI and Comedy Shorts Gamer. 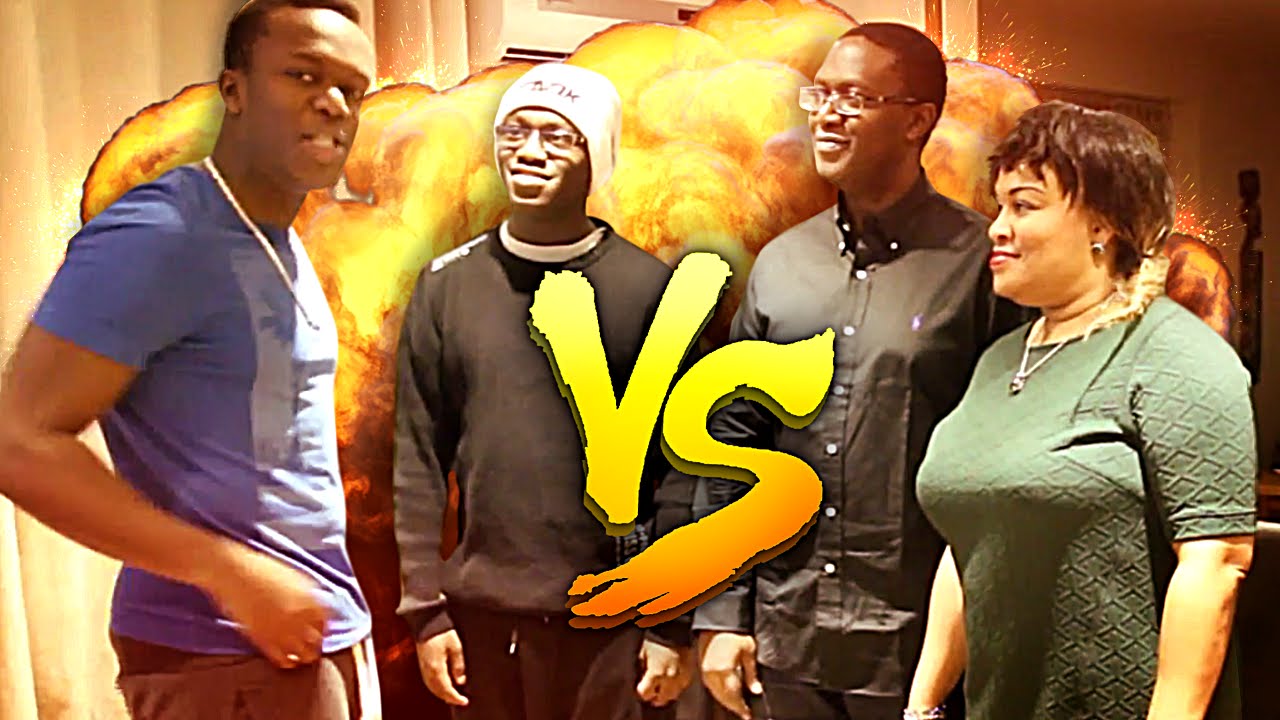 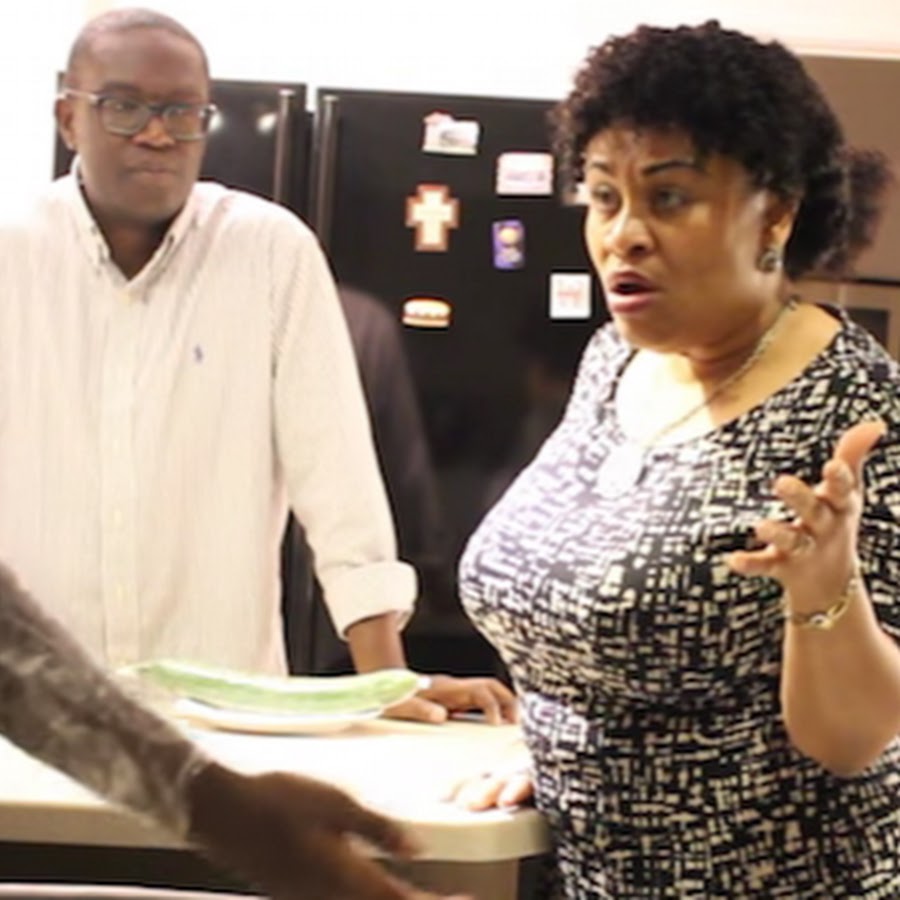 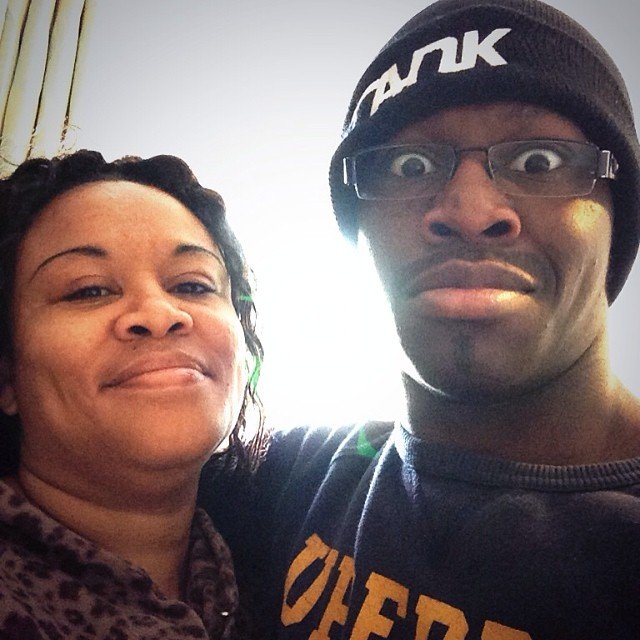 Yinka became famous as a result of her sons including her in part of their You Tube videos. She is mostly known for her exciting reactions in different scenarios and pranks from her sons. She has featured severally on Deji’s, known as Comedy Shorts Gamers, You Tube videos. Initially she was skeptical of You Tube being a career but after the success of her first child KSI she was very supportive.

More about her and her personality can be seen on Dejis videos since he still lives with his parents.