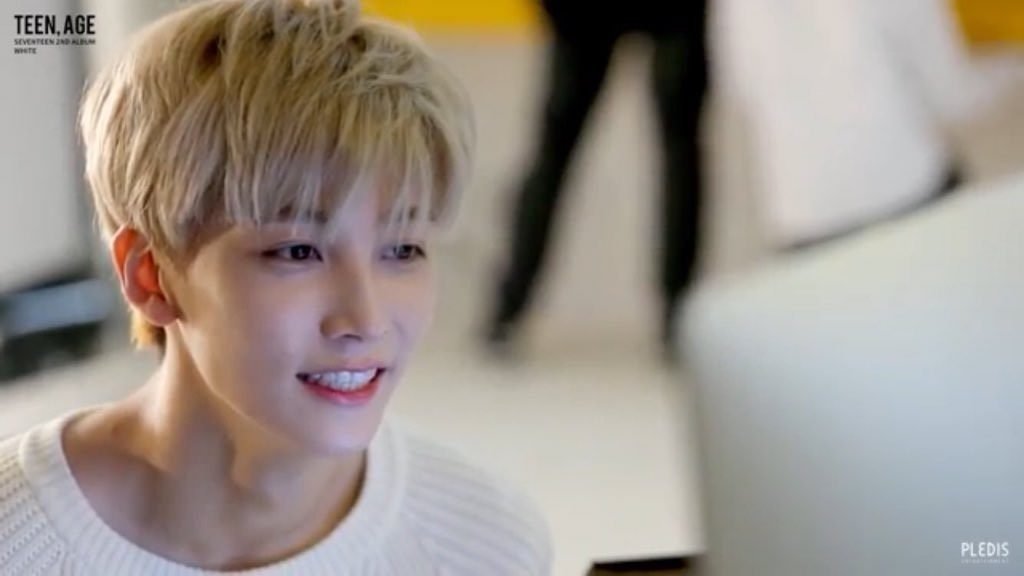 Yoon is famous as part of the South Korean boy group, Seventeen. He was born on 4th October 1995 in Busan, Korea. He attended Hyangnam High School and graduated in 2014 as the third best student. He then went to Dong-Ah institute of Media and Art. No information is available about his early life, parents or siblings. 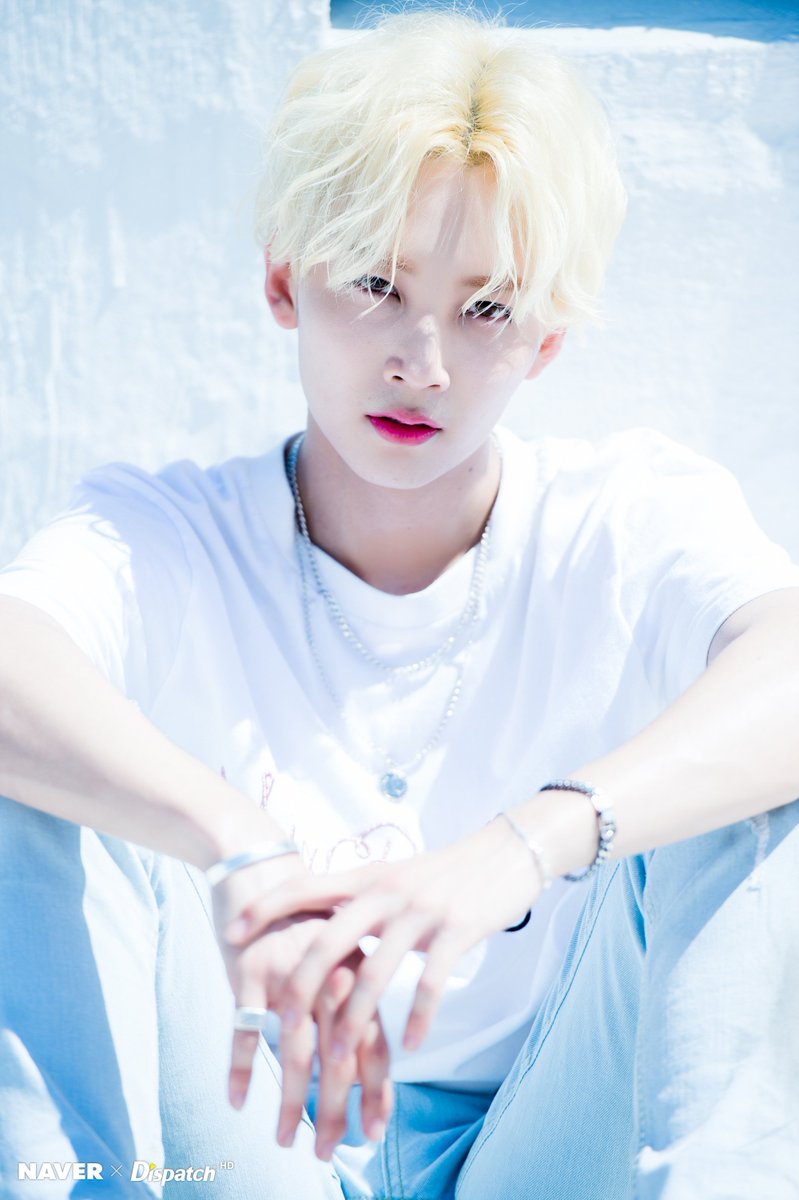 Yoon is part of the South Korean boy group, Seventeen. The group was formed by Pledis Entertainment, a record label in 2015. The group has thirteen members. He was discovered at a shopping centre after which he was invited to perform in the group.