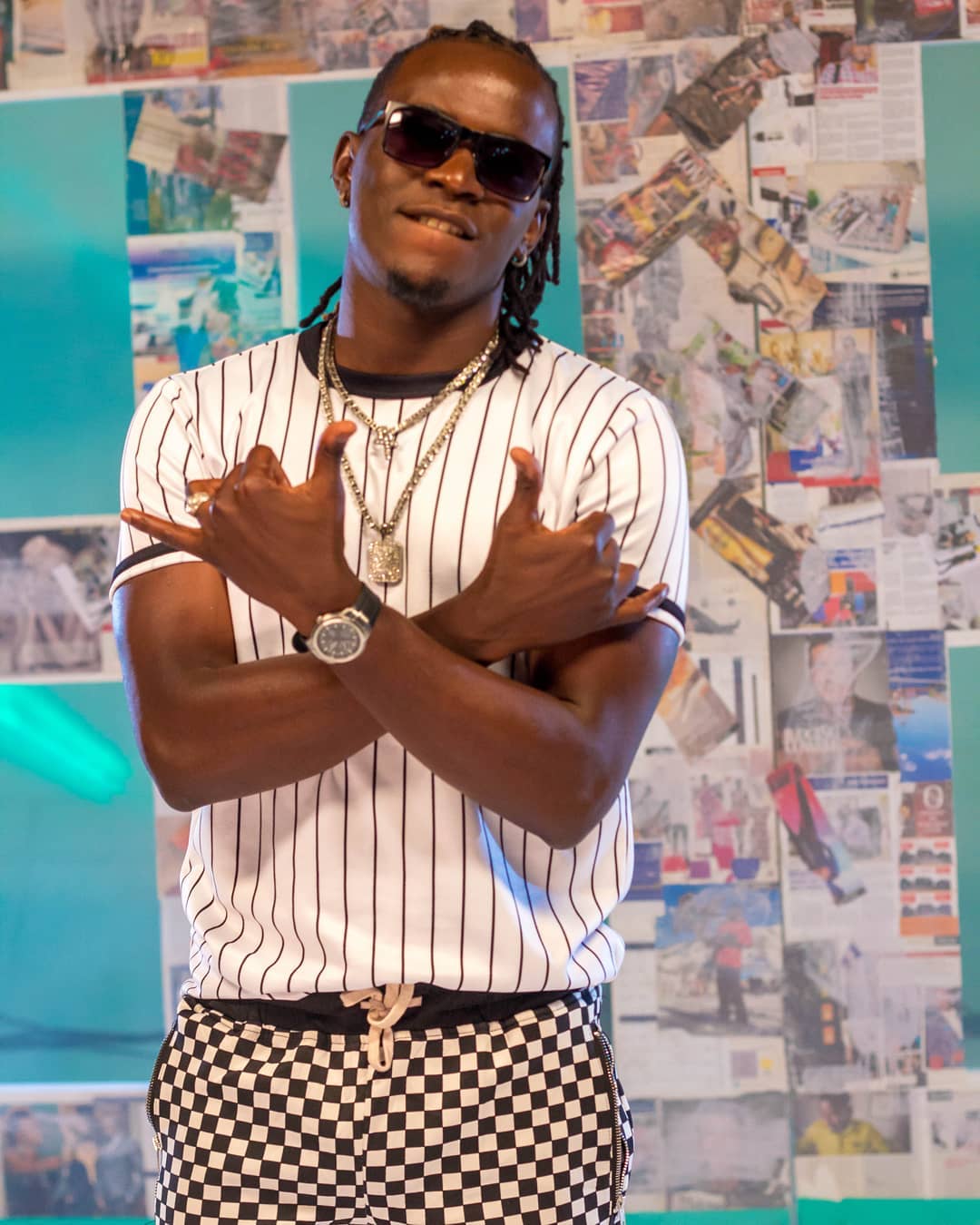 Willy Paul has once again found himself in the middle of another controversy after being accused of stealing his latest song “Bora Uhai” from upcoming group by the name Freelancers. 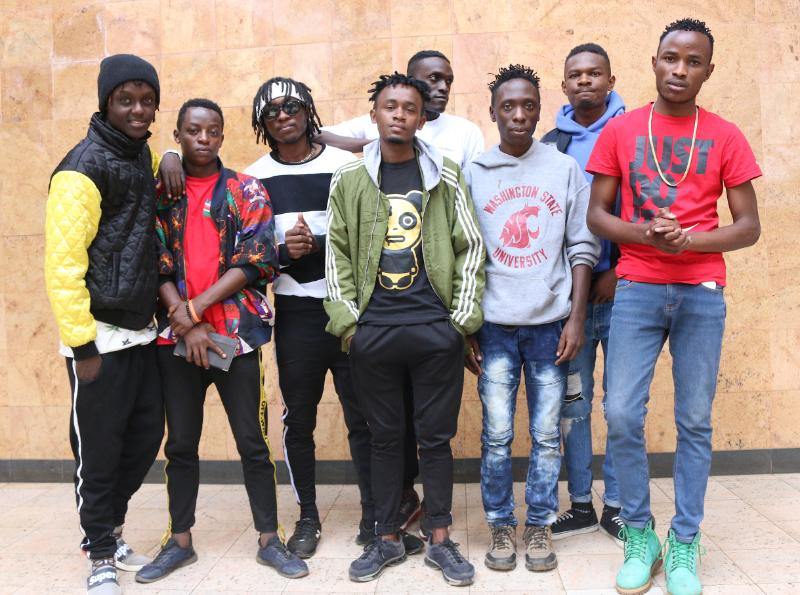 The singers claim Willy Paul sampled the song’s title and beats. They also said they have reached out to him to ask him to pull down his song but Willy Paul’s reply seems to be filled with threats and impunity. Apparently he responded by saying:

Hahaa. Vijana, you don’t know who you are dealing with. I will sue you for defamation. Furthermore, I am Pozee. I run this. Yes, I sampled your track. Mtafanya?

Group member Brian said during an interview: We started doing music as a dance group of three, and this is our first project we have done.

Now listen to the version of Freelancers’ song: