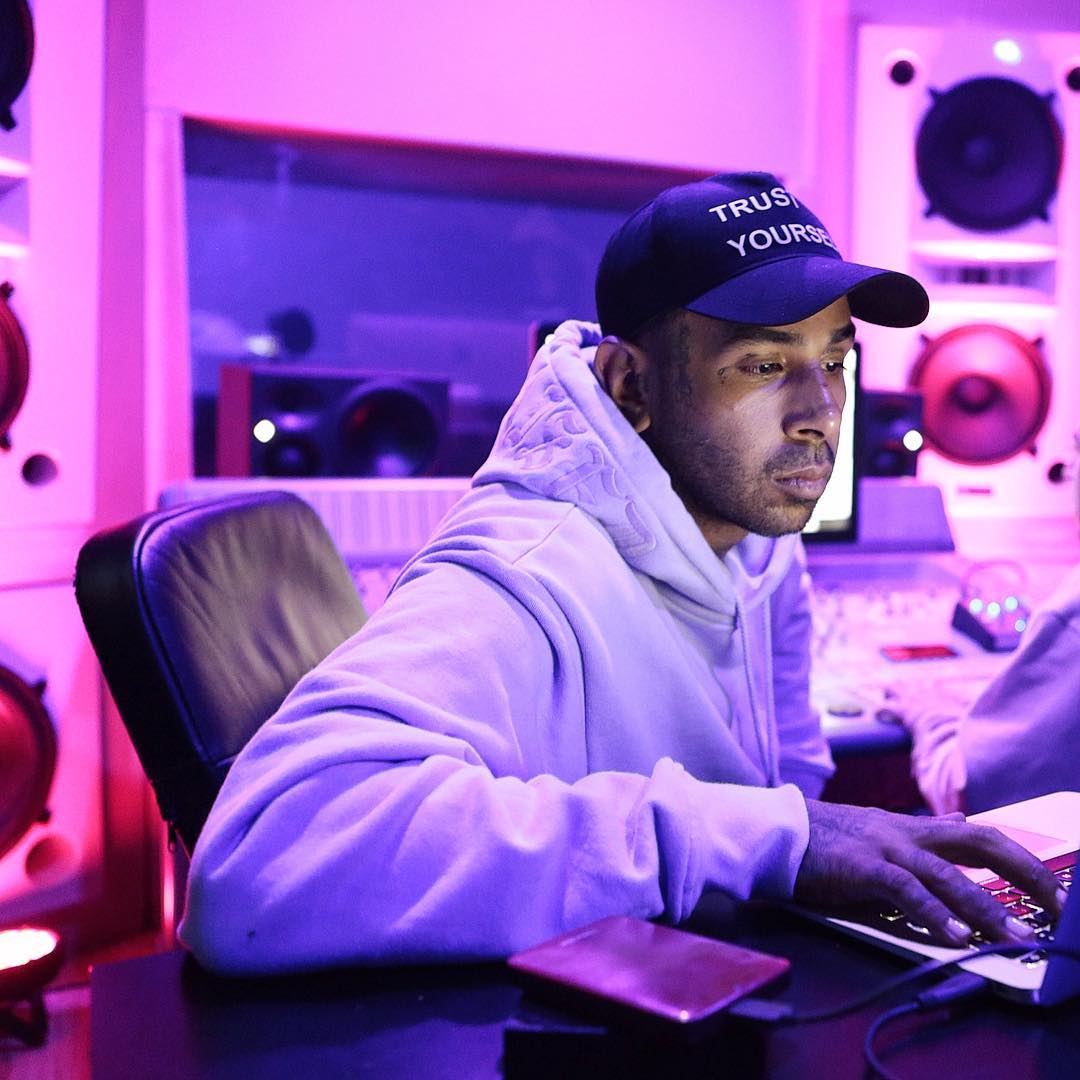 Young Hollywood is a latin trap music producer and entrepreneur whose real name is Elijah Sarraga. He also premiered in the new season of Love and Hip Hop Miami. 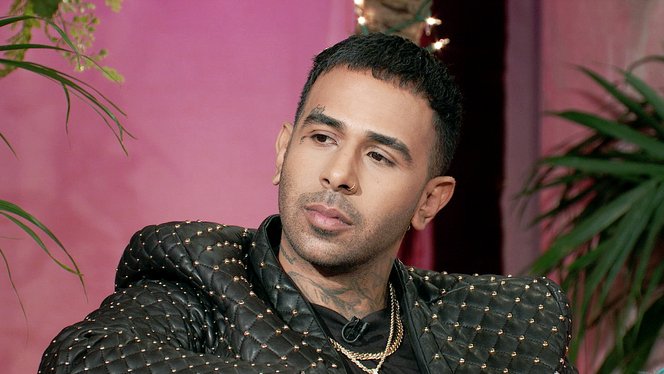 He has had collaborations with Migos and Pitbull in his music career. He has also produced multiple hit songs for Cosculluela a Puerto Rican singer and in 2010 he was awarded a gold record for sales on the album ‘El Principe’

In Miami he is known as a great producer mainly promoting the Latino music. He is the CEO of young Hollywood music group.

Young Hollywood has also produced his own track ‘Plaka Plaka’ in 2009.

He currently stars in Love and Hip Hop Miami where he gets into a disagreement with Amara La Negra who is part of the main cast for the show. He has faced a lot of backlash emanating from his comments in the show where he was deemed a racist.