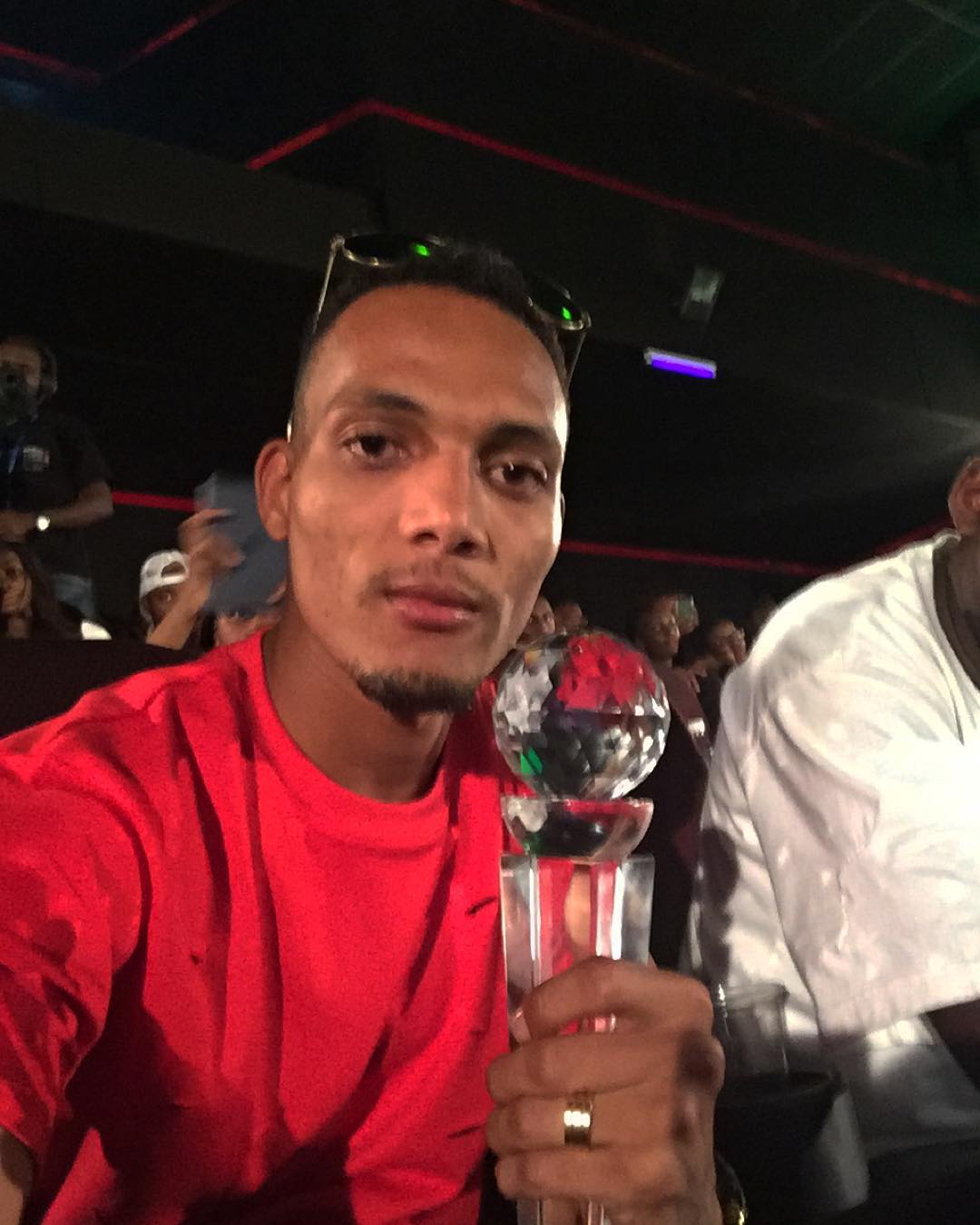 His name is KRG, a young Kenyan guy in his mid 20s who runs a number of very profitable companies. KRG is also a dancehall musician and owns a record label called Fast Cash Music Group. He claims to be a billionaire due to the land in Naivasha he owns and the large fleet of cars he owns. 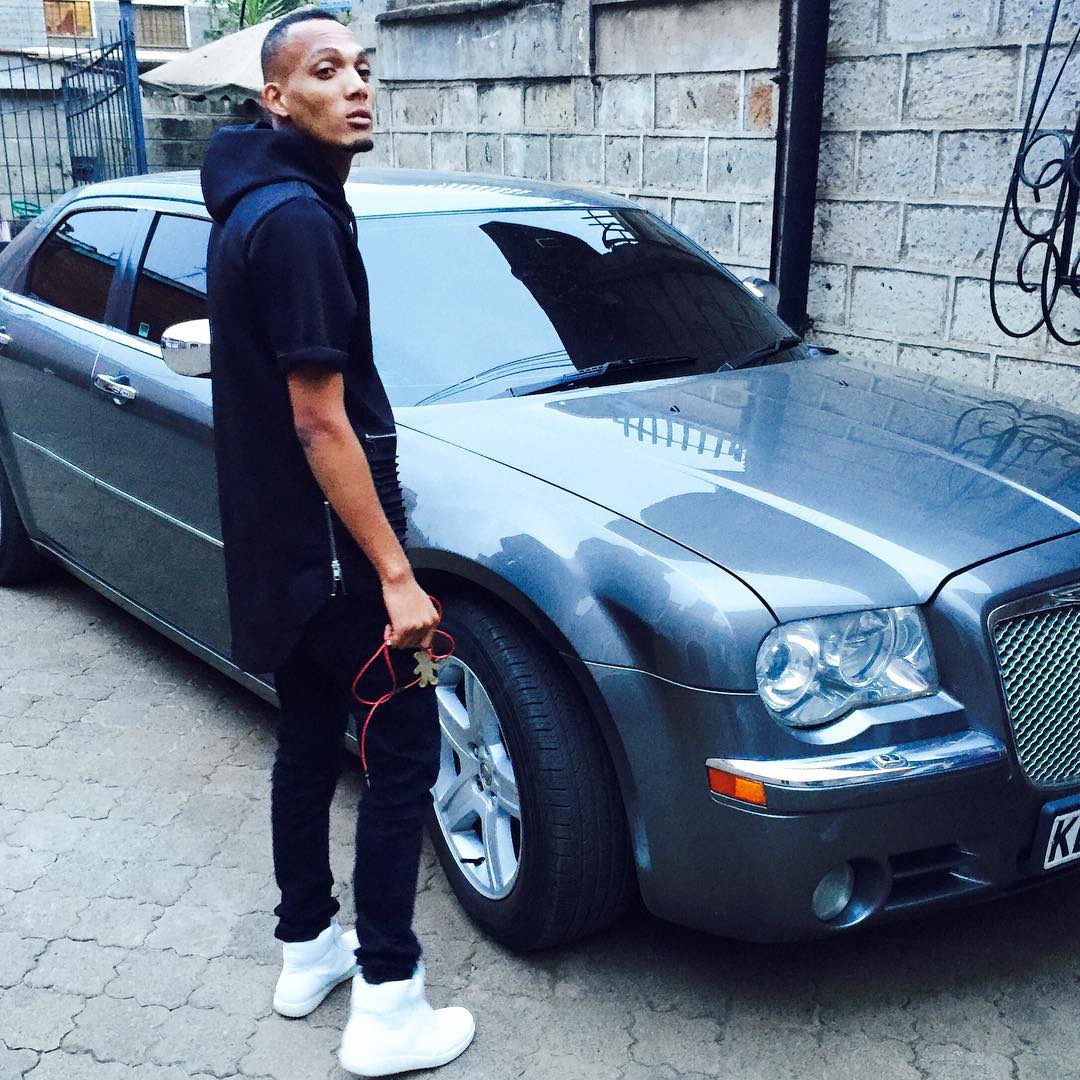 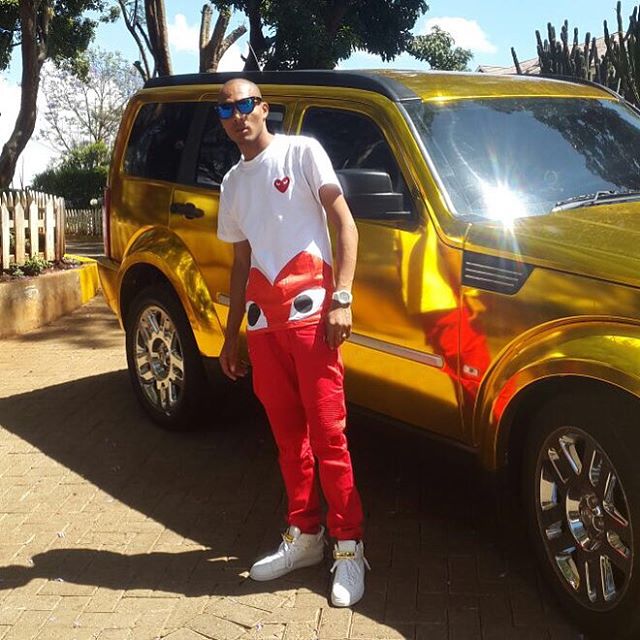 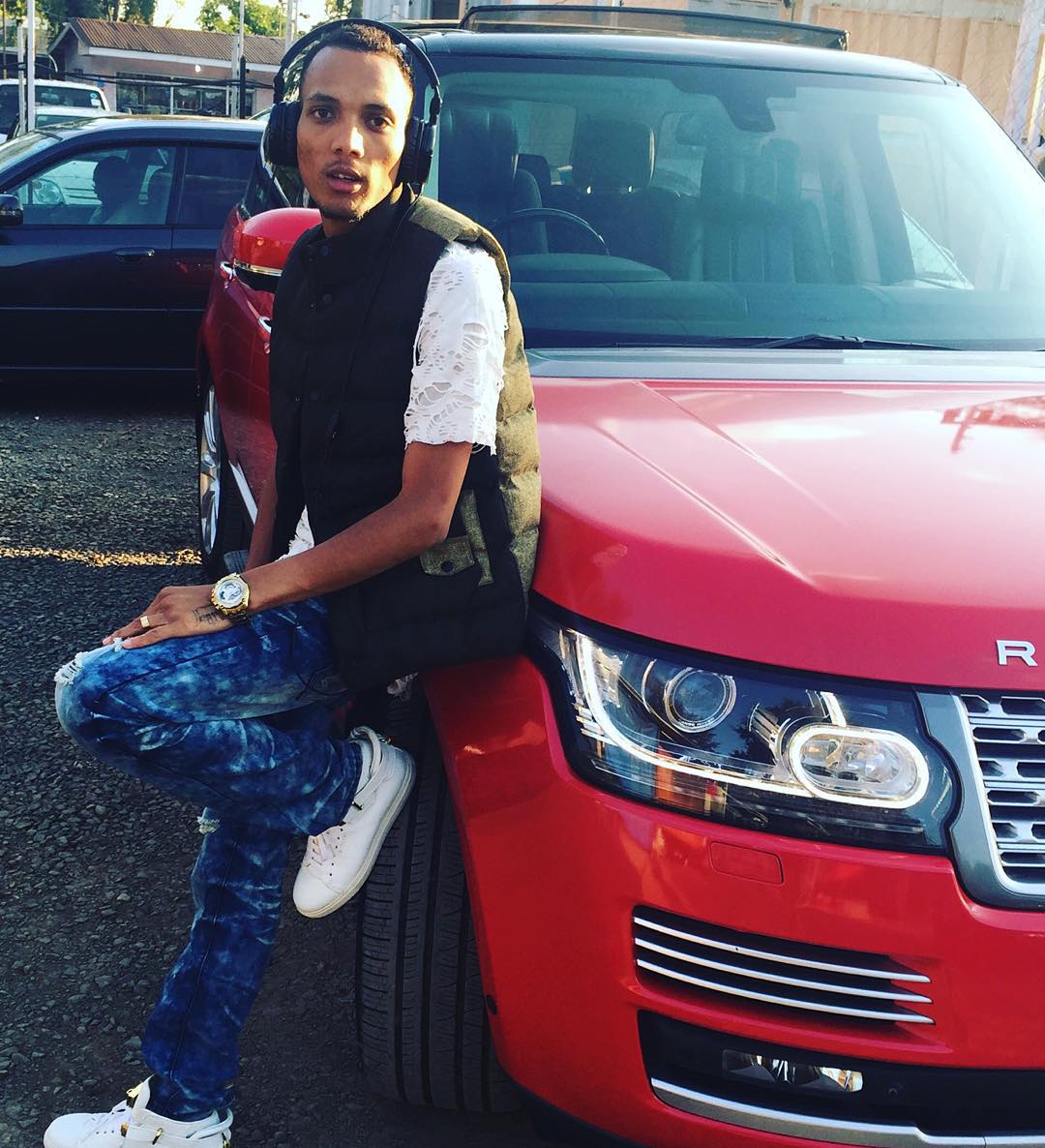