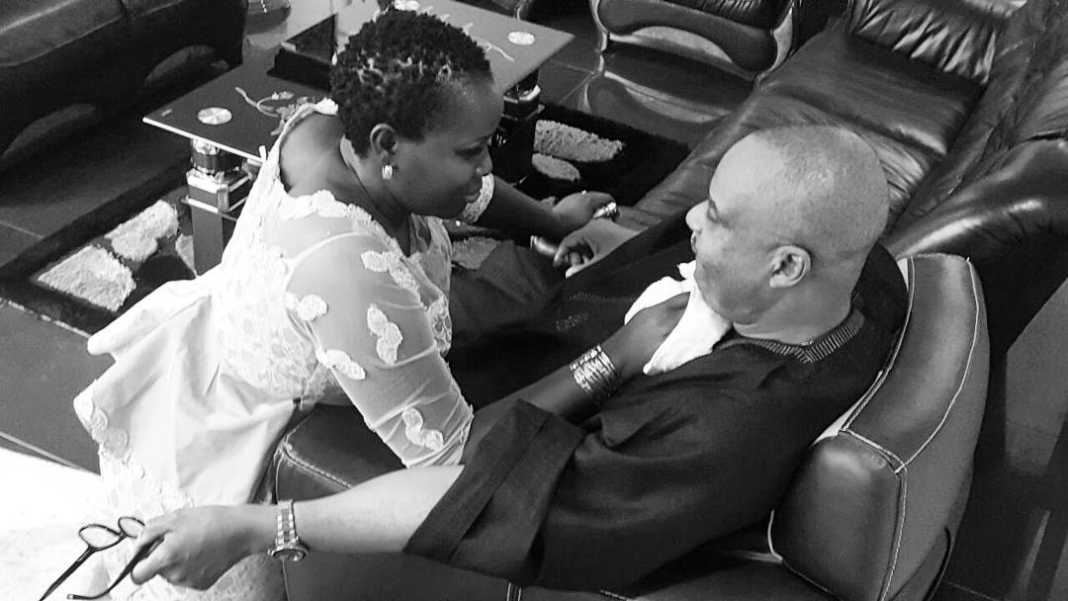 Some years back popular gospel musician Emmy Kosgei was the trending topic after she revealed that she was getting married to a much older rich Nigerian man. The two have remained together happy ever since with minimal problems in their marriage.

Recently popular blogger Cyprian Nyakundi has been bashing her claiming she suffers from daddy issues. He further explained that women who fall for old men try to compensate for their father’s absence by falling in love with old men. He said:

In a world full of eligible men, it is baffling to see one of the country’s “top” Gospel artists fly all the way to fuckin Nigeria in search of a man. Despite all the glitz and glamour in their entertainment scene, Nigeria is a fucked-up country.

Nigeria has perennial power and fuel shortages, despite being an oil-producer. Because they’re unable to to pursue for accountability from their politicians, their country looks like one big dumpsite.

Nigerians are also conmen. Any Nigerian you meet will most likely lie to you. It’s wired in their genes. They’re liars and conmen. So it’s quite baffling to see that our best, is dumb enough to fall for cheap AfroSinema theatrics. 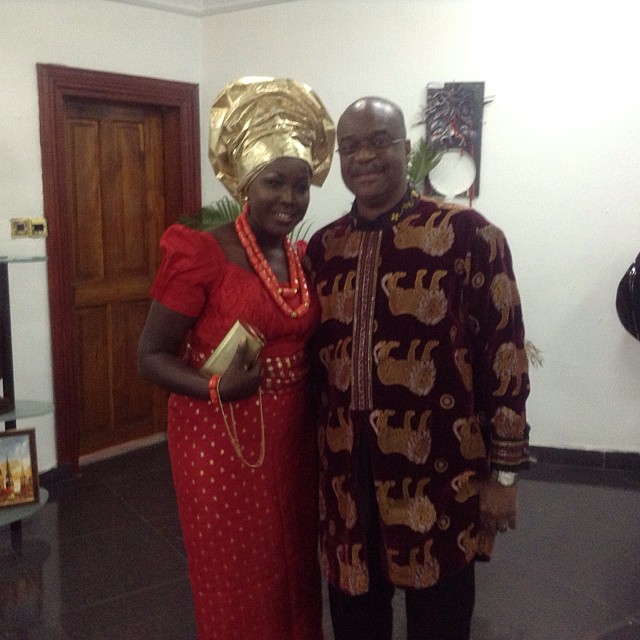 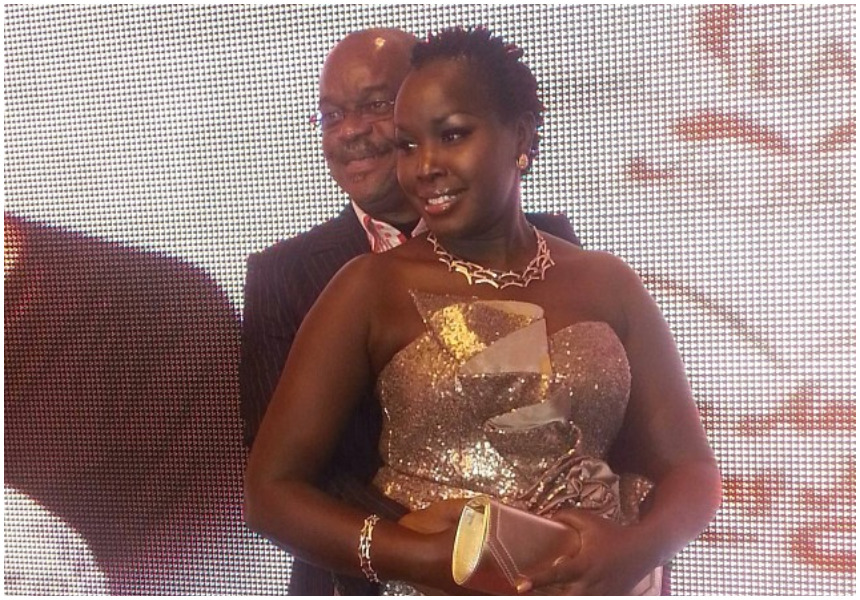 During an interview on K24, Emmy Kosgei responded by saying she doesn’t regret a decision to get married to Anselm Madubuko. “No way (I can’t marry a younger man if I divorce). They come with their own problems and where I have gone now (high) is a big gap ooh…My husband has got me, he loves me,” Emmy Kosgei said during an interview on Talk Central.
She also revealed that single mothers at her husband’s church were annoyed that he chose her over them.“You know women, pastor akiwa single, they have their eyes set on him. One Sunday he announced to the congregation that ‘All of you are my spiritual children, I cannot pick from my flock it is bad. I will be taking a wife from Kenya.’ The single girls left but some have come back as they realized that I’m just this simple Kenyan girl,” said Emmy Kosgei.