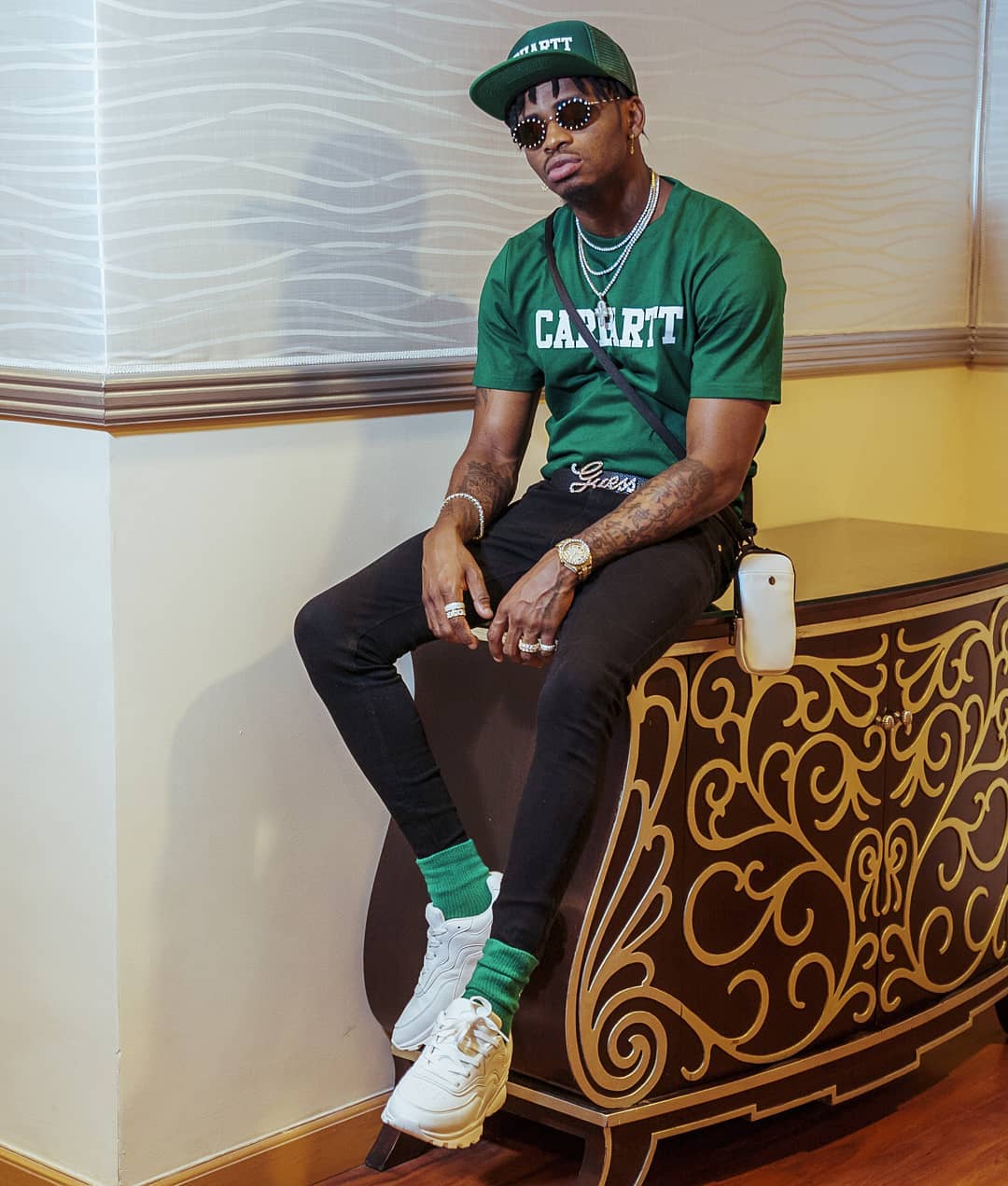 Tanzanian musician Diamond Platnumz has recently started attacking ex girlfriend Zari Hassan in the media by first accusing her of cheating on him while they were still together and now he claims Zari has denied him access to his two children, Lattifa and Prince Nillan. 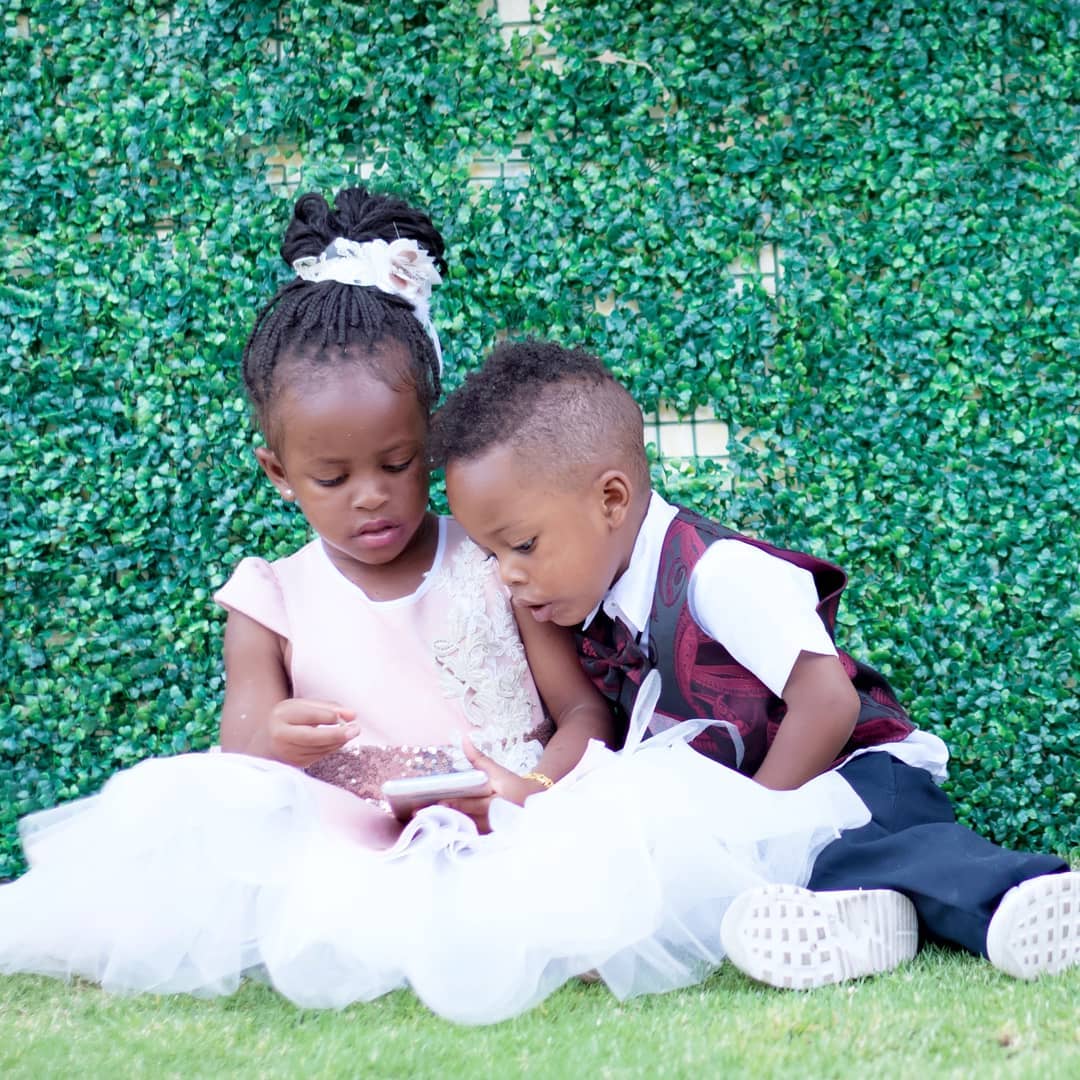 Diamond recently released a new song called Inama together with Congolese musician Fally Ipupa. In one section of the lyrics, he made his accusation about being denied his kids.

A few weeks ago on Wasafi TV, Diamond claimed Zari slept with Nigerian musician Peter who is part of the P-Square duo and also her gym instructor. Zari denied these claims and called him a deadbeat dad. 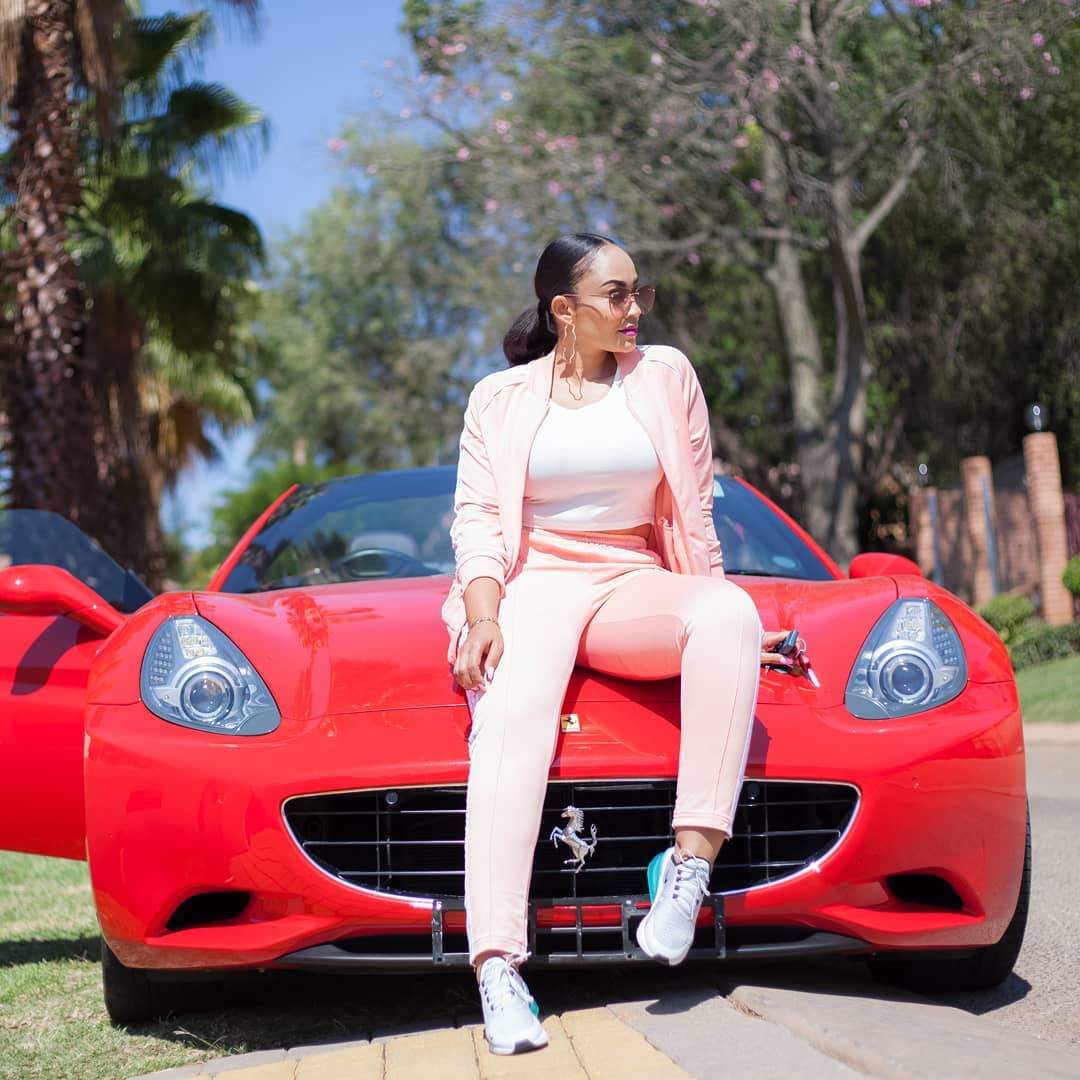