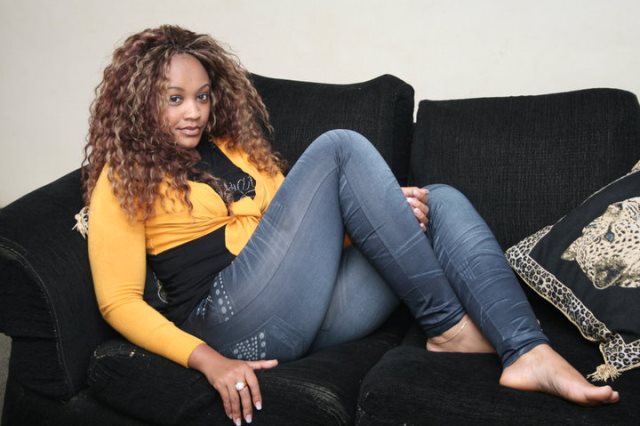 Zari’s ex husband, Ivan Semwanga was laid to rest around a week ago after a sudden death due to sudden illness. He was a very wealthy business tycoon and questions have been raised as to who will manage his vast wealth. 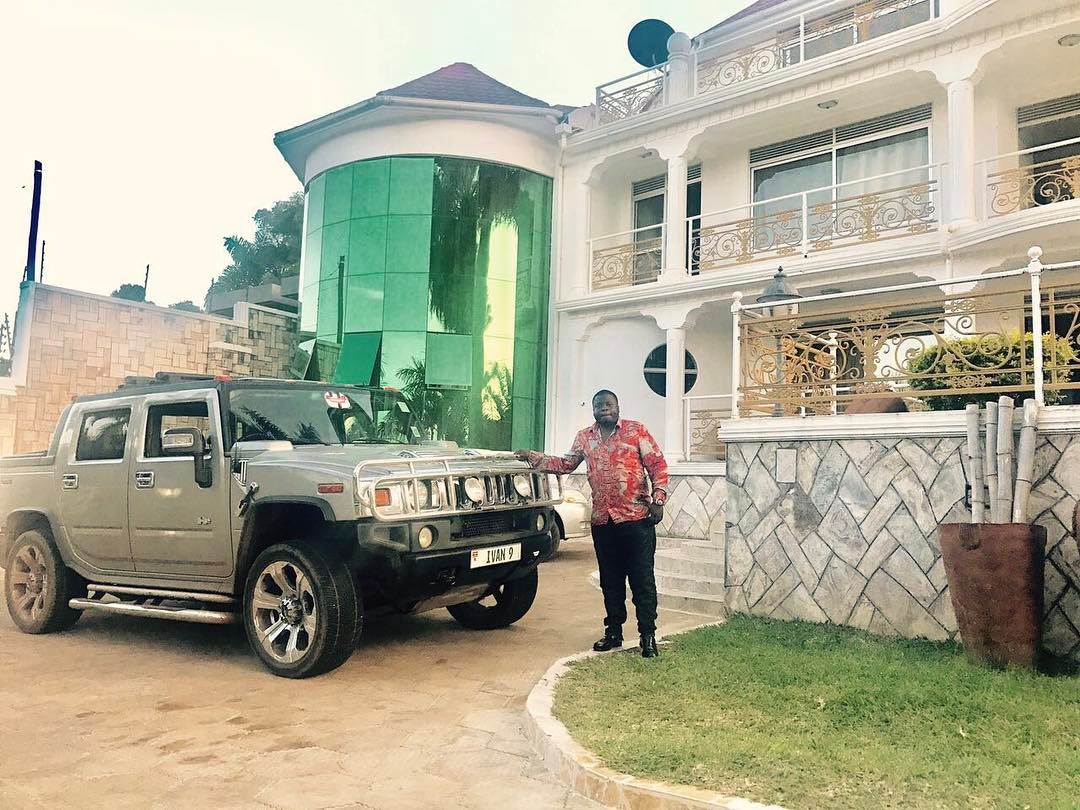 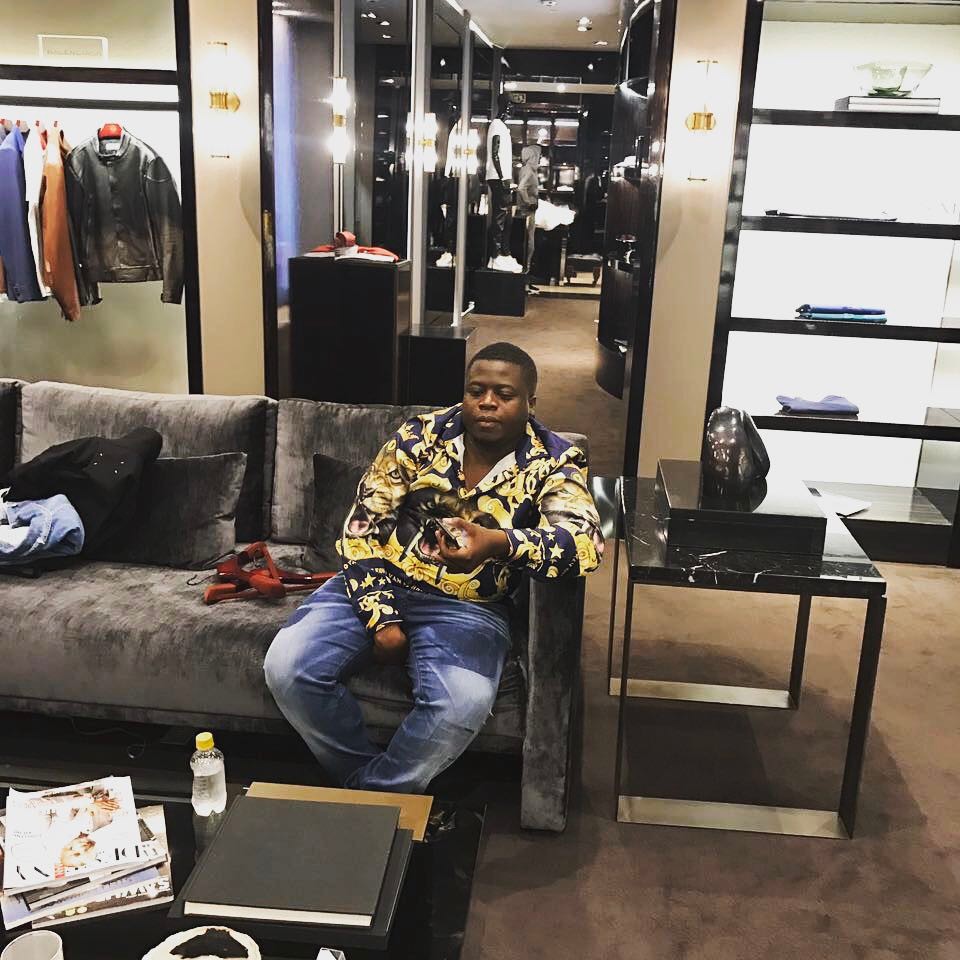 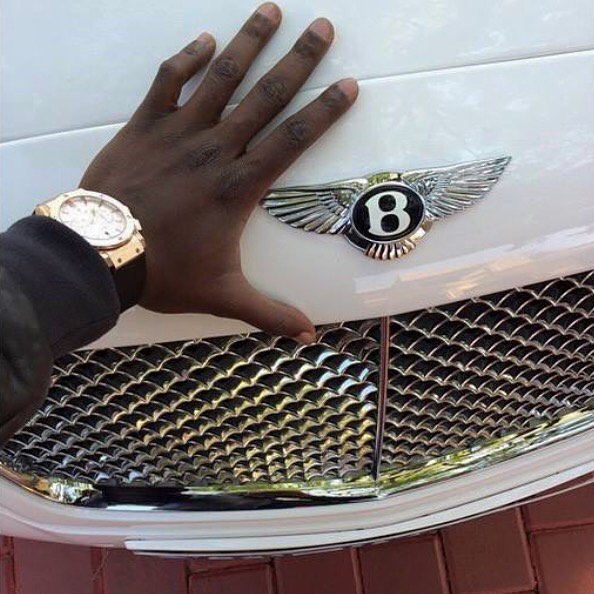 The true inheritants of his assests are his sons with Zari but they are yet to be of legal age to manage such vasts businesses. According to reports, Zari has been appointed to manage the assets as she looks after the three sons. These include Brooklyn Schools plus other colleges in South Africa. She is also to rent out one of Semwanga’s houses to financially support the three boys. 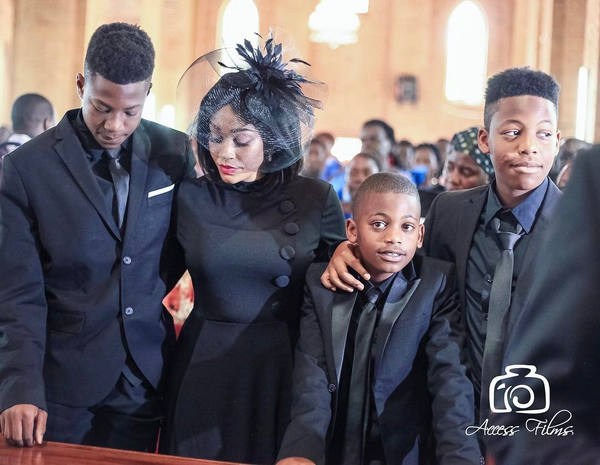 It was decided that Zari won’t be doing this alone since one of member of Rich Gang going by the name Lawrence Muyanja aka King Lawrence would join in. Ritah Ssemwanga, Ivan’s younger sister and George Ssemwanga, Ivan’s elder brother, will also help out.