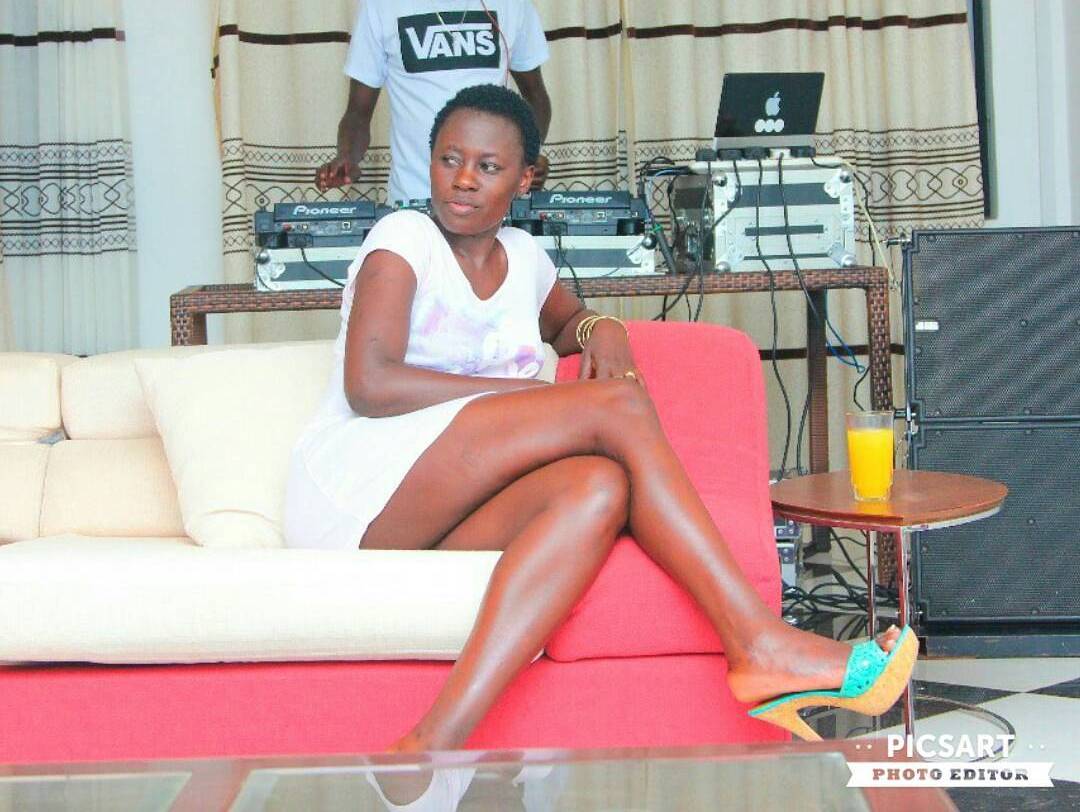 Zari and Diamond’s saga has rocked the internet the past couple of days and has even caught the attention of Kenyan musician Akothee. She is sympathizing with Zari for getting cheated on and even went ahead to share her experience with an ex who used to cheat and steal from her.

It’s sad how women celebrate another womans challenges , eeee am saaad yawa am saaad , I dint eat the whole of yesterday as if its my own personal issue , it reminded me of some shit I had contact with , stole my expensive gold chains sold some & , took some to his side chick & always denied not to have an affair , so one day they took a photo and forgot to take out the chain 😂😂, sema aibu , everytime I came home with my wallet money was missing , yet we were just the two of us , he would start fights from nowhere just to get to run away and come back when his well was dry , I dint know about bluetuth , I had a very beautiful pick of mine in my birth suit , he stole my phone and transfered the pick to his phone , so everytime I wanted to dump him he would send the photo telling me ” kumbuka nina siri zako nyingi ” halooo, I got sooo tired of this shit , I just woke up one day and asked him to post the photo or I help him do it idiot . he wont let my phone rest , he would scroll all whatsups and attack me with messages from people I dont even know , I never have passwords on my phones because am straight, but his , even when his phone rings , you have to put password to see who is calling , when he picks his calls , he travels mpaka chini ya mawembeeee , sometimes he would lie to me that he is composing a song ,kumbe he is on his phone with his chicks , sad enough ,it was not only one chick 😷, he would creat drama over wanting to have a baby with me 😂😂, “baby ,mbona hutaki kunizalia ” 😂😂, I would go behind the house and laugh ask myself “you cant even take care of yourself you think a baby is a teddy bear 😂😂, lets play the game am the director you be the actor okey” I was so worn out , I was very tired and unhappy , everytime I thought of dumping him , I felt so empty , I was weak to let go , papa Ojwang wanted to beat him up, he could not stand seing his baby mama sad , I had all the money in the world but was always feeling empty , I woke up one day and said enough is enough , I dumped his arse like 🖕🖕, never to hear from him again , blocked him everywhere, now am breathing fresh air ontop, he sees me only on breaking news😂WOMEN WAKE UP .