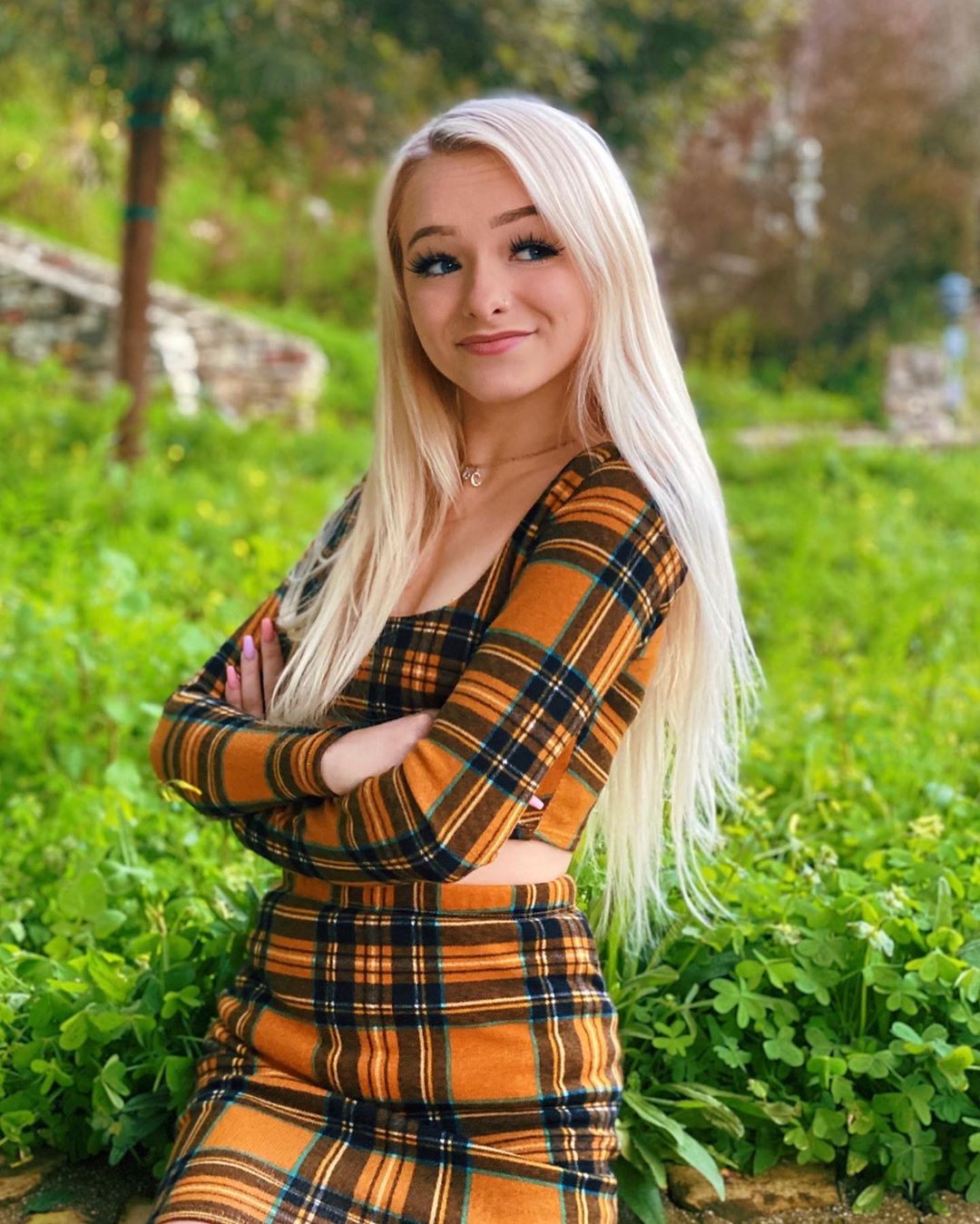 Zoe Lavern in a young social media star who got through the social platform known as TikTok where she has amassed over 17 million followers. She was born in Indiana, United States in 2001. She has a brother named Eric and a step brother named Cameron. Her mother is called Debbie Pemberton while her father who owns Doug’s Franklin Auto Care Center is known as Douglas Wright. She has had an on and off relationship with Cordy Orlove. She has also previously dated Zephan Clark.

Fame has not always been a smooth ride for Zoe since she has experienced a lot bullying while in high school. This fueled her to release more content online since it made her feel better through the many positive comments she got from the platform. Her parents eventually switched her to homeschooling. 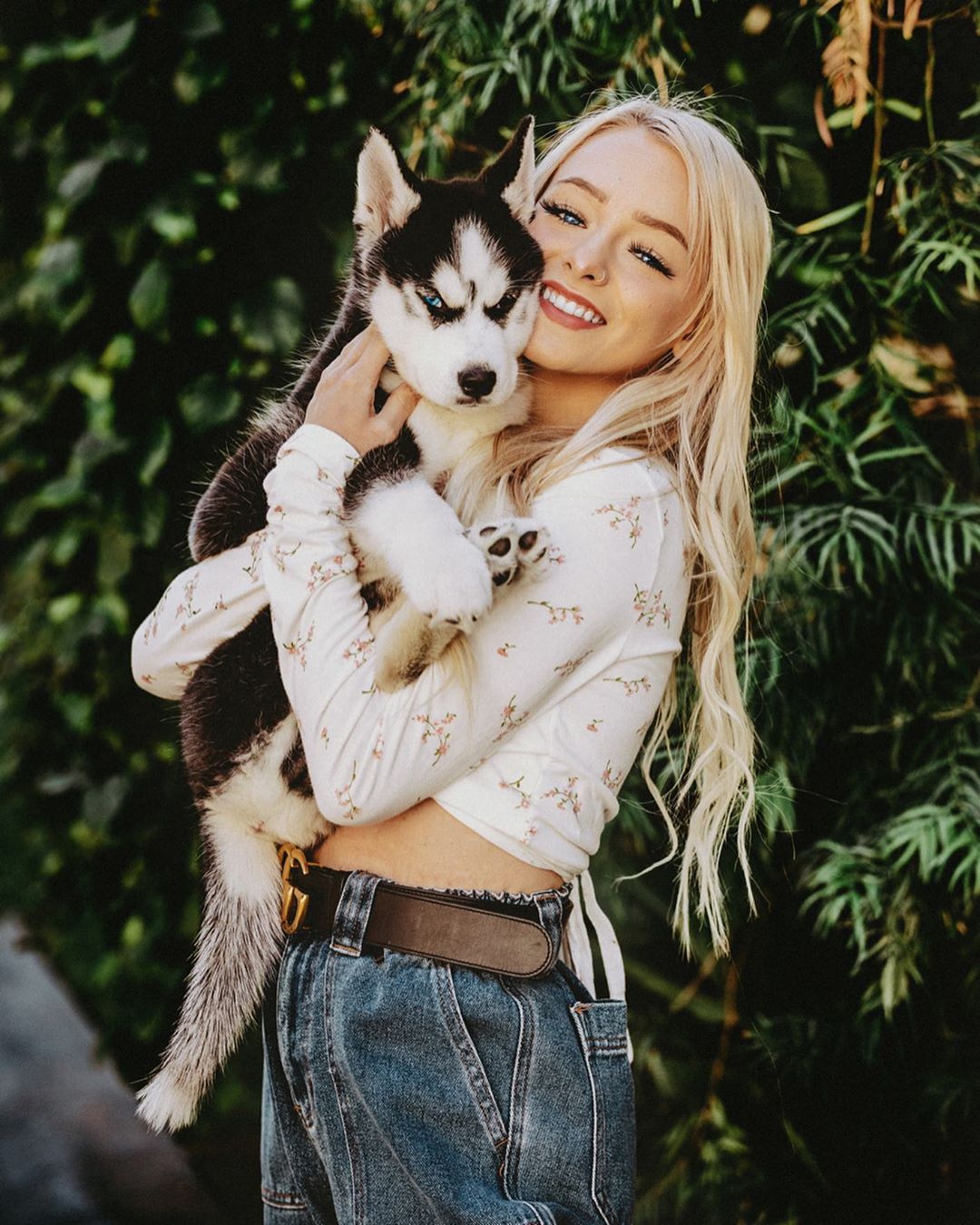 Zoe’s social media fame started out back when TikTok was formally known as Musical.ly. She started by doing makeup tutorials and deftly lip syncing to pop songs. She was a freshman at her local highschool. In the early days, Musical.ly allowed fans to send gifts to their favorite live-streaming musers that equate to actual cash. Brand partnerships and sponsorships can also lead to large paydays for her. One of her early sponsorship deals was with viral cellphone app Pigeon Pop which offered her more than $3,000 a month for a 1 minute a week sponsoring the game. She had also had sponsorship deals from big companies like Nike.

Zoe’s dream is to try and leverage her online celebrity status into an acting career. She has always wanted to move to California to kick start this career move.

The TikTok star makes extra income through her merchandise line. She sells various items of clothing such as t-shirts, hoodies etc.