Sportpesa grew to be one of the most popular companies in Kenya and rose to be among the most profitable companies in the country. Aside from the many millionaires the company has created through winnings, it has also created billionaires through ownership. One of them is the CEO, Captain Ronald Karauri who is among its founders. He not only banks a fat salary but also get a hefty dividend payout from his estimated 6% ownership which is worth a couple of billions. Sportpesa currently operates in Kenya, Tanzania, United Kingdom, South Africa and Italy. 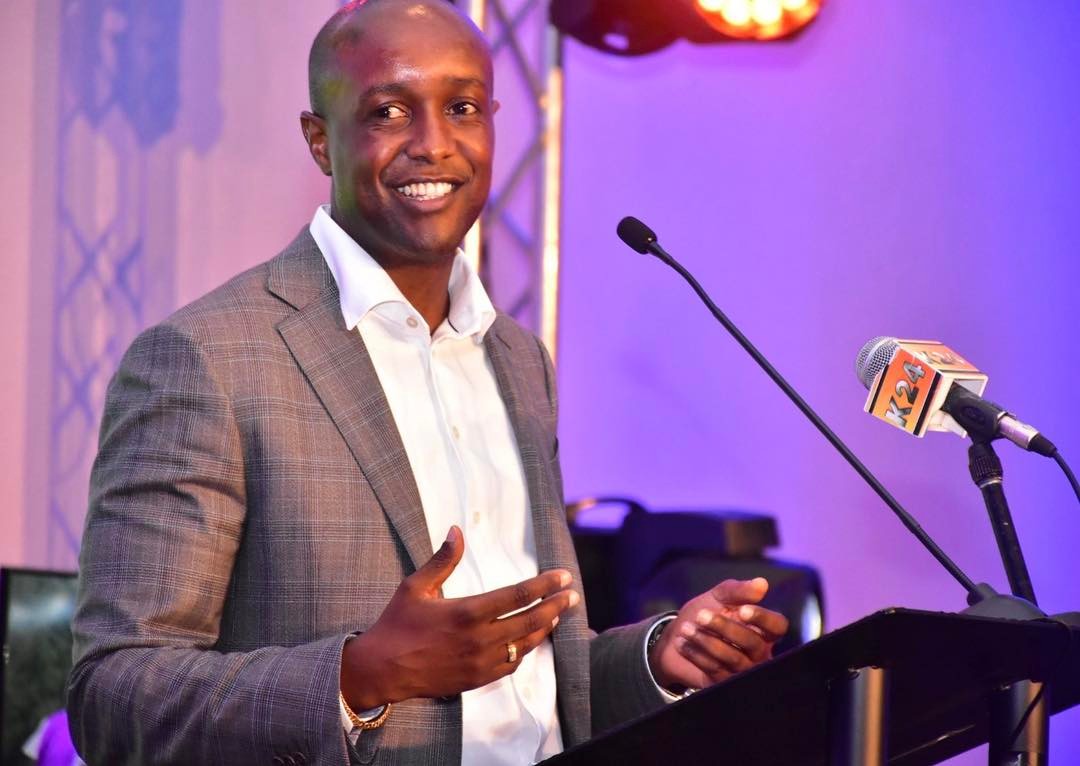 Captain Ronald Karauri has now been able to afford some of the most luxurious things life has to offer. Apart from the Mercedes Benz S600 worth Ksh45 million he rolls around in, Karuari flies in different parts of the globe in a private jet. Check it out 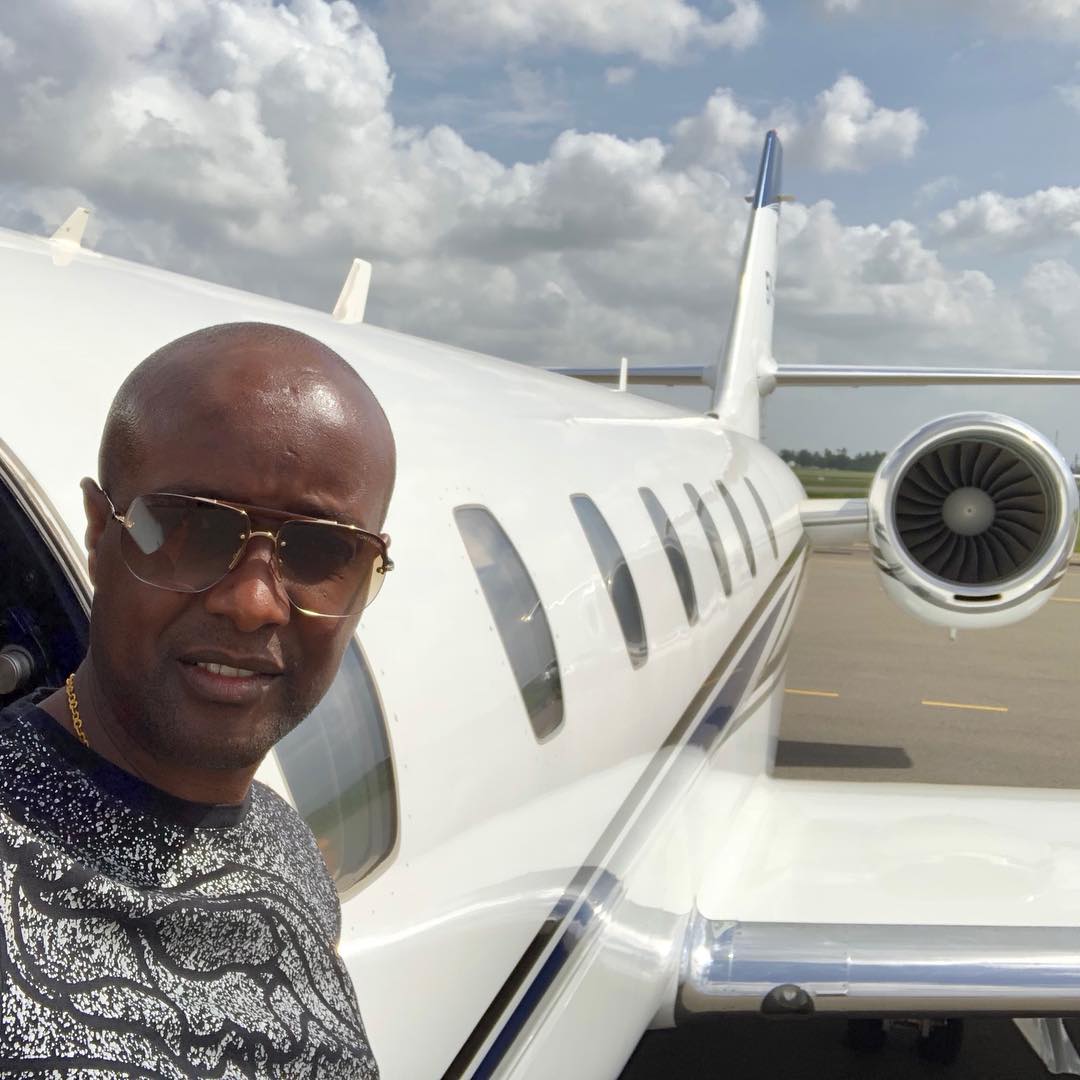 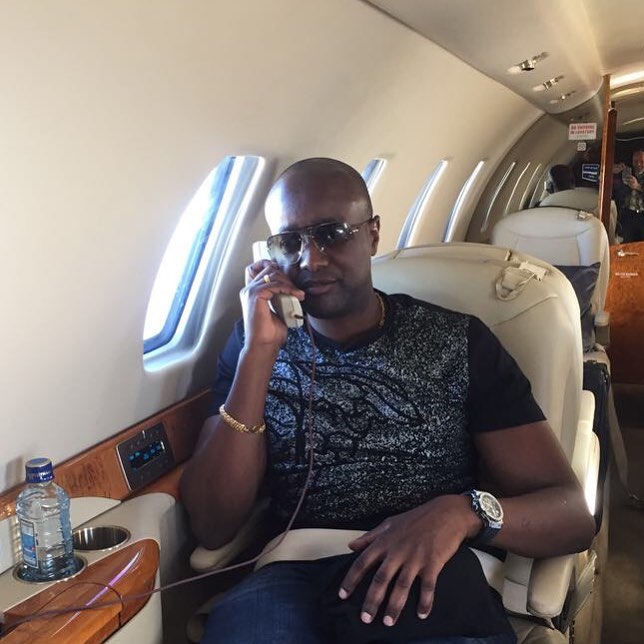 Not a bad choice for a former pilot