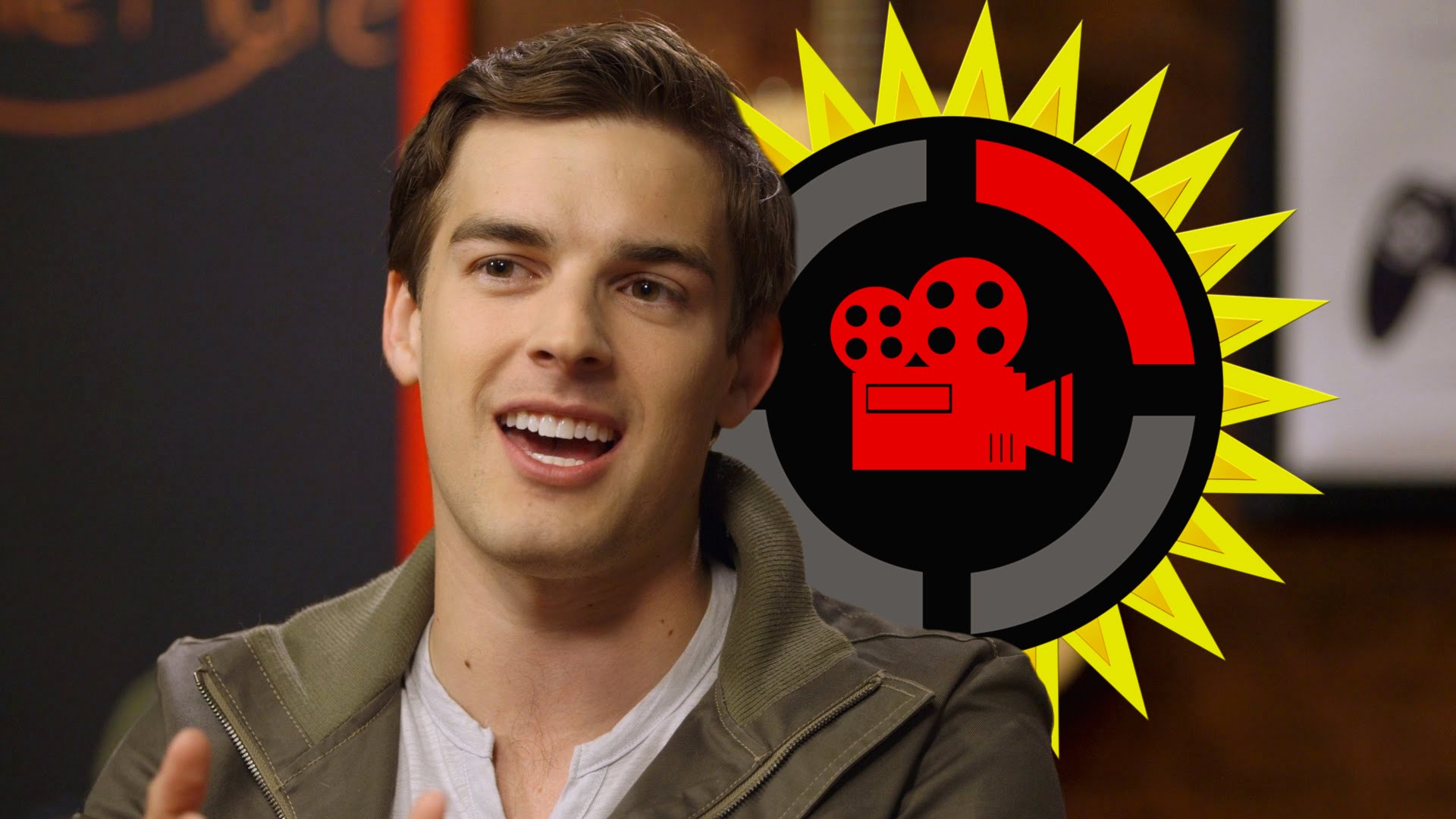 The Film Theorist Net Worth – $25 Million

The Film Theorist is another creation by Matthew Patrick aka MatPat who created the channel known as The Game Theorists. He has an estimated net worth of $25 million. It focuses on TV and film instead of gaming content. Here MatPat analyzes various theories regarding film and television. Some of the popular series in the channel are like Did You Know Movies, Frame by Frame, Super Heroes Theories, Star Wars Theories, Disney Theories etc. 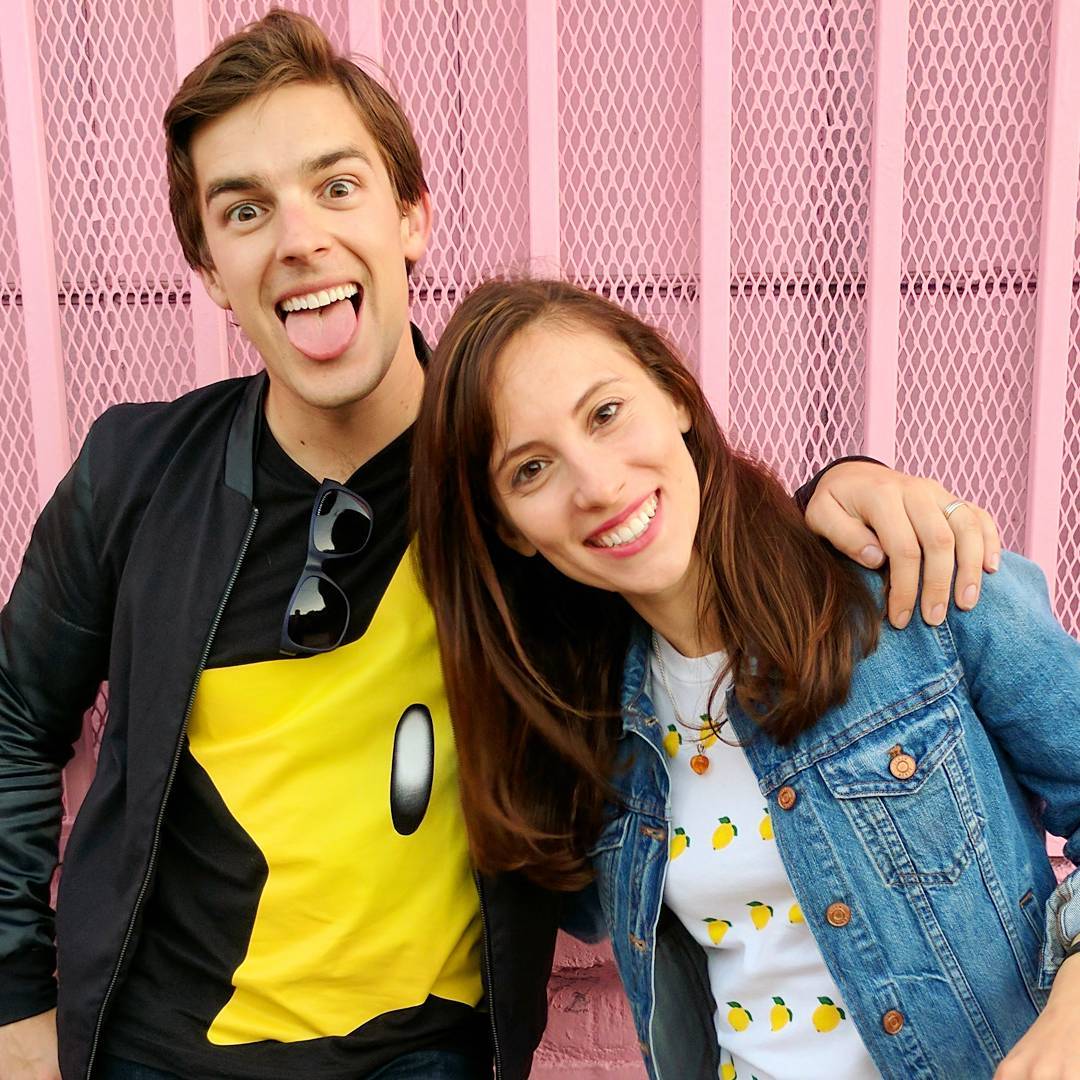 How Much Money Do The Film Theorists Earn On YouTube? 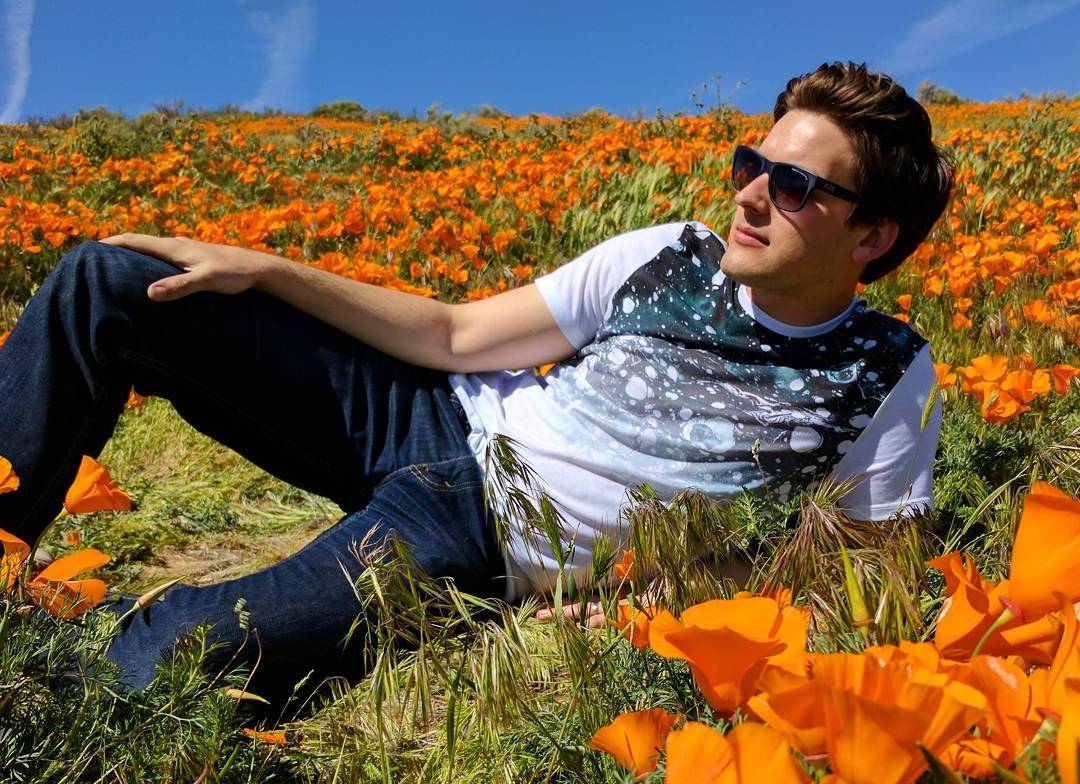 The channel has over 10 million subscribers as of 2021 growing by 1,000 new subs daily and has accumulated over 1.9 billion views so far. In a day the channel gets an average of 900,000 views from different sources. This should generate an estimated revenue of around $7,000 per day ($2.5 million a year) from the ads that run on the videos.

MatPat makes extra income through his other YouTube channels known as The Game Theorist and GTLive. He also sells merchandise through his website and gets sponsorship from big brands such as Amazon, Honey, VRV, Game Of War, Squarespace etc.