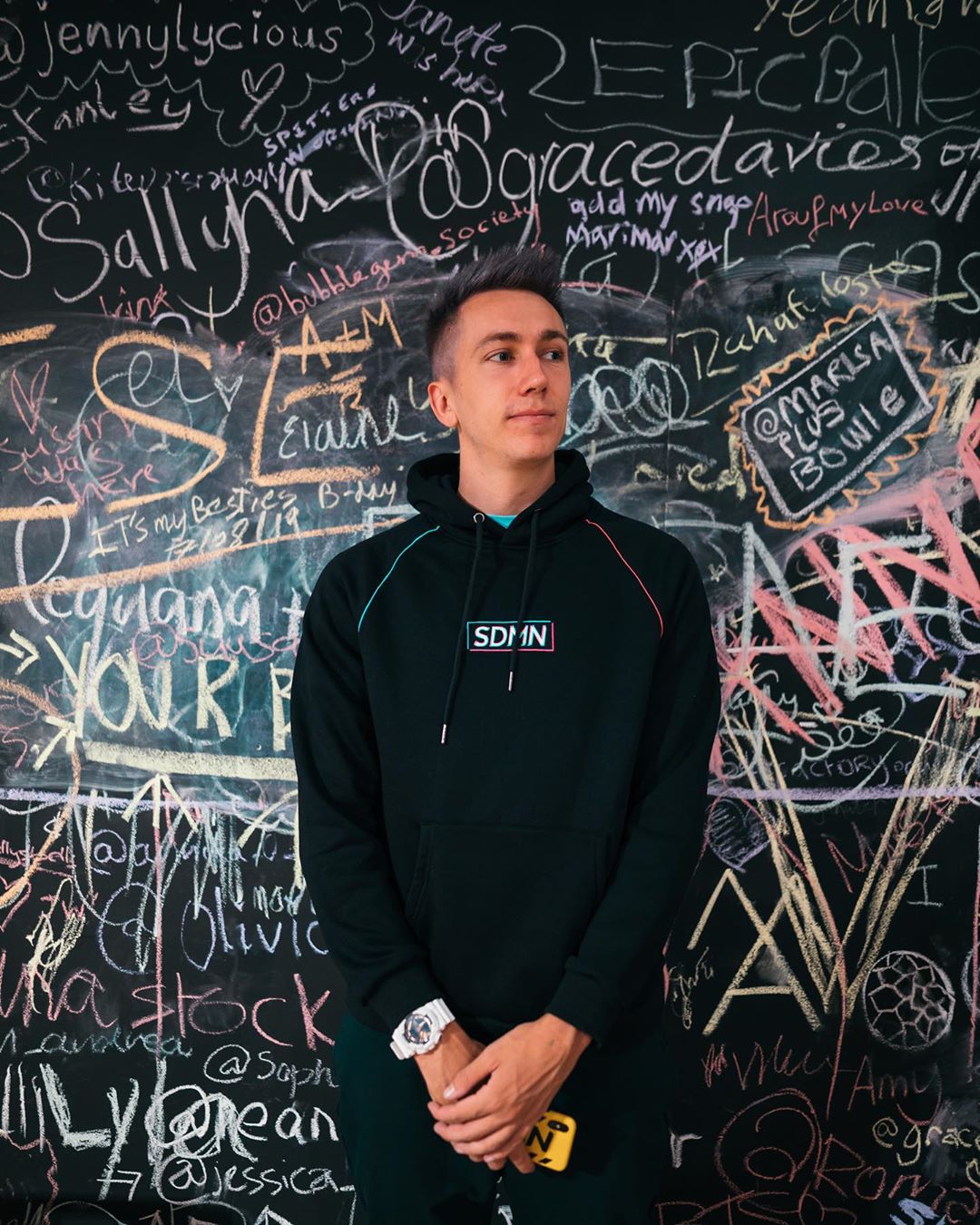 YouTube channel Miniminter is owned by Simon Edward Minter who is a YouTube personality who made most of his net worth online plus a member of the Sidemen. He has an estimated net worth of $20 million. He lives in London. The videos he posts are mostly about FIFA, vlogs, Q&A sessions and a bunch of other fun videos. Simon also owns another YouTube channel called MM7 Games where he does random games and vlogs. 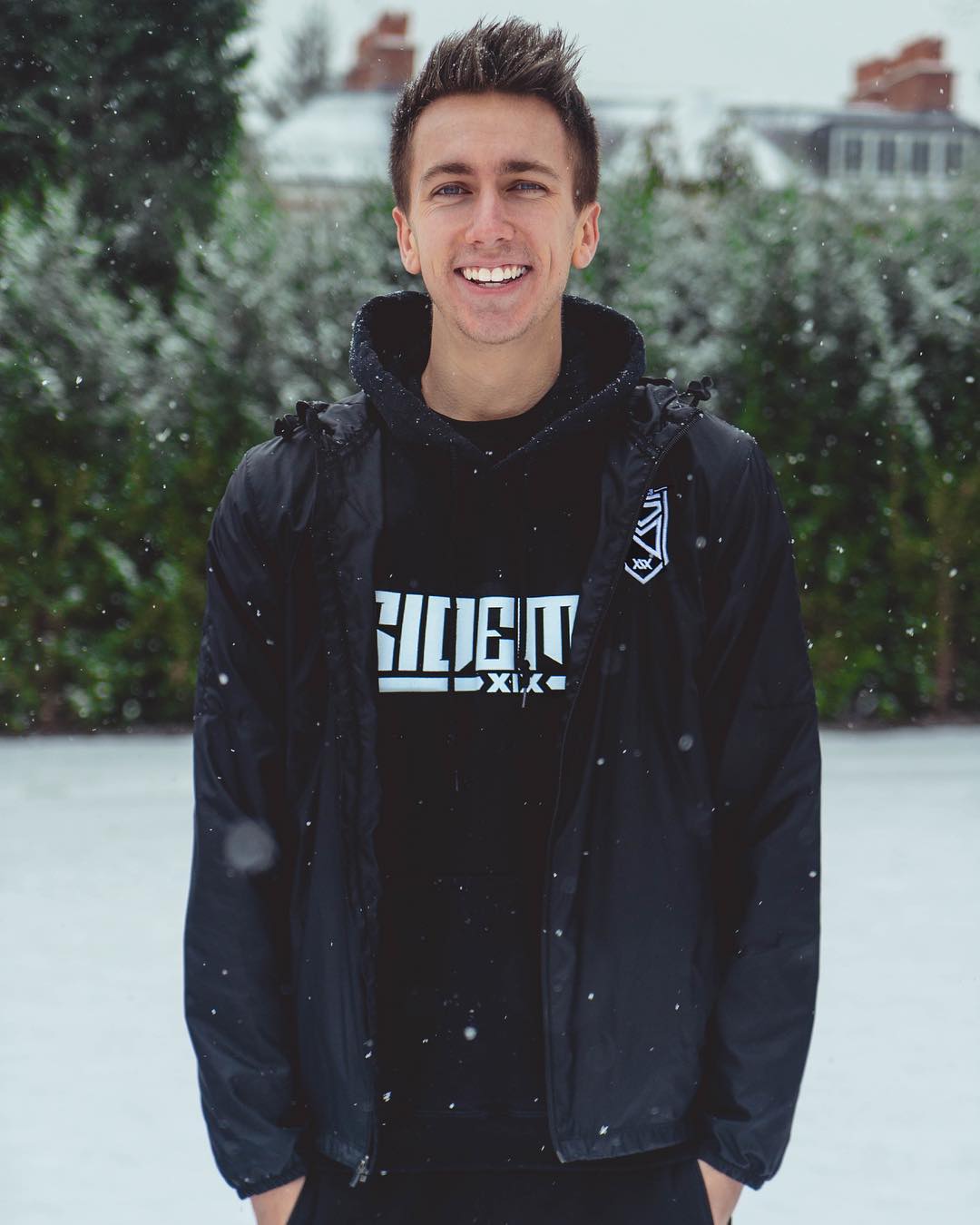 How Much Money Does Miniminter Make? 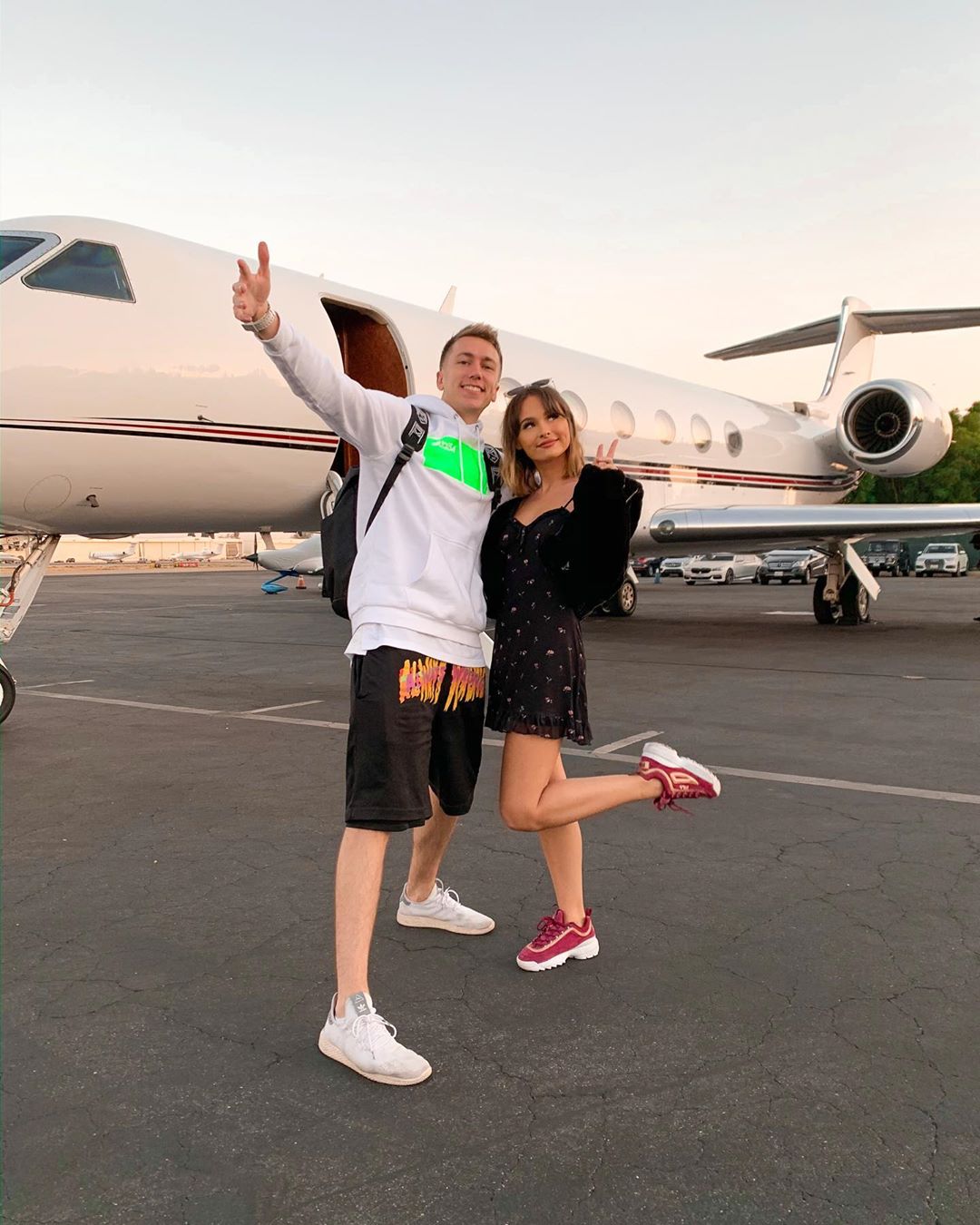 Miniminter has over 10 million subscribers as of 2021 and has amassed over 3.4 billion views since 2008. In a day this channel is able to get an average of 700,000 views across its different videos. This will translate into an average revenue of around $5,600 a day which adds to around $2 million a year just from YouTube ads.,