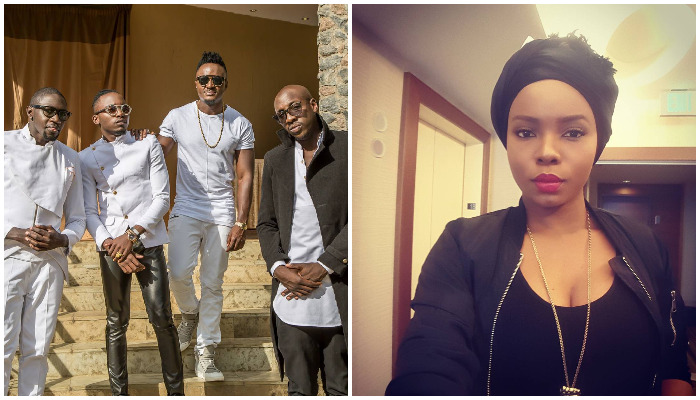 Yemi Alade and Sauti Sol have teamed up to come up with an epic song called Africa which is absolutely on fire. The song is about praising Africa . Sauti Sol have been on a roll releasing fire collabos left right and center. This
Read More... 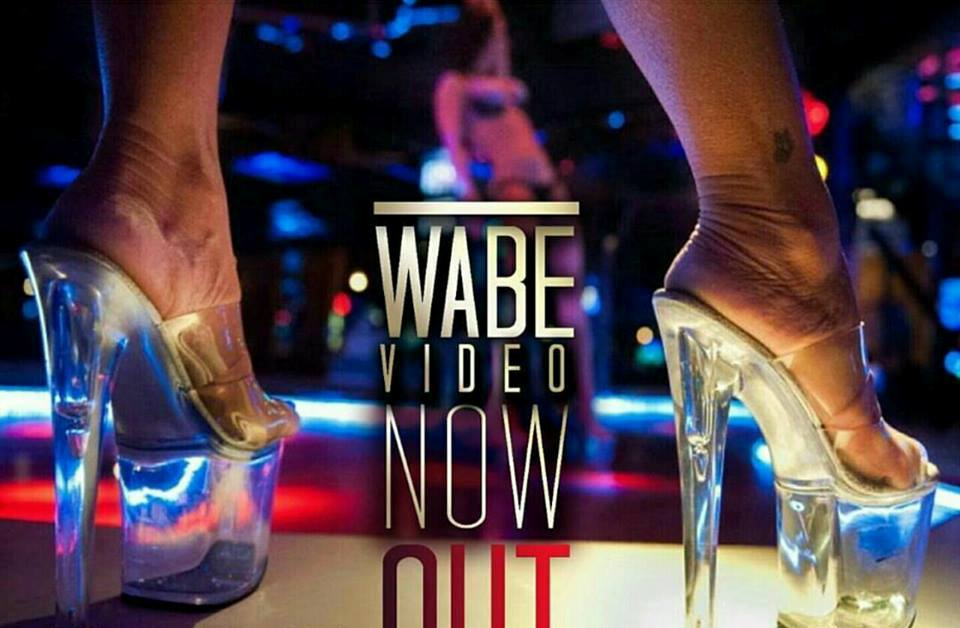 Gabu and Frash, two members of P Unit, teamed up with Dj Joe Mfalme to come up with the song “Wabe” a few weeks ago. They released the audio first and it has received some airplay. Finally the video is now out for the
Read More...

“Lingala Ya Yesu” was the song that propelled gospel musician Pitson into fame and later led him to quit his banking job so as to concentrate in music. The star is now back with a new song called Zavuma produced by Dominic Khaemba and
Read More...

Despite all the drama with ex girlfriend Kush Tracey, Timmy TDat is back with another club banger called ‘Haitosi’. The song has been produced by Jack Jack on The Beat at Pacho Entertainment and video directed by Young Wallace. It is very danceable and
Read More...

Elani’s new song with Jose Chameleone from Uganda has been a big hit in the Kenyan music industry after a long period of silence from the group. They first released the audio since the video was not done yet due to Chameleone’s busy schedule.
Read More...

Its really hot and its out. The much awaited song by Willy Paul feat Sauti Sol, two heavy weight names in the local music industry, was released yesterday.  The song is called Take It Slow and as usual produced by Teddy B and video
Read More...

The socialite reality show Nairobi Diaries is about to add more drama to the show thanks to CMB Prezzo, a celebrity sthat has a lot of drama already under his belt. The most recent one is with Betty Kyalo at Standard Group offices where
Read More...

Just as he promised Octopizzo has released new music for his fans. This is his 8th year anniversary in the music industry and this shows how far he has come from. The new song features various speeches from former president Daniel Arap Moi. Check
Read More...

Rapper Khaligraph Jones has gone mellow in his new music video Chizi which is basically more of a love song. This just shows how talented he is in his ability to switch from full gangsta mode. Check it out
Read More...

Diamond Platnumz and AY have come together to make a complete masterpiece of a song. The song is a hit on YouTube with hundreds of thousands of views in just less than 5 days. The video quality is on point and the girls will
Read More...